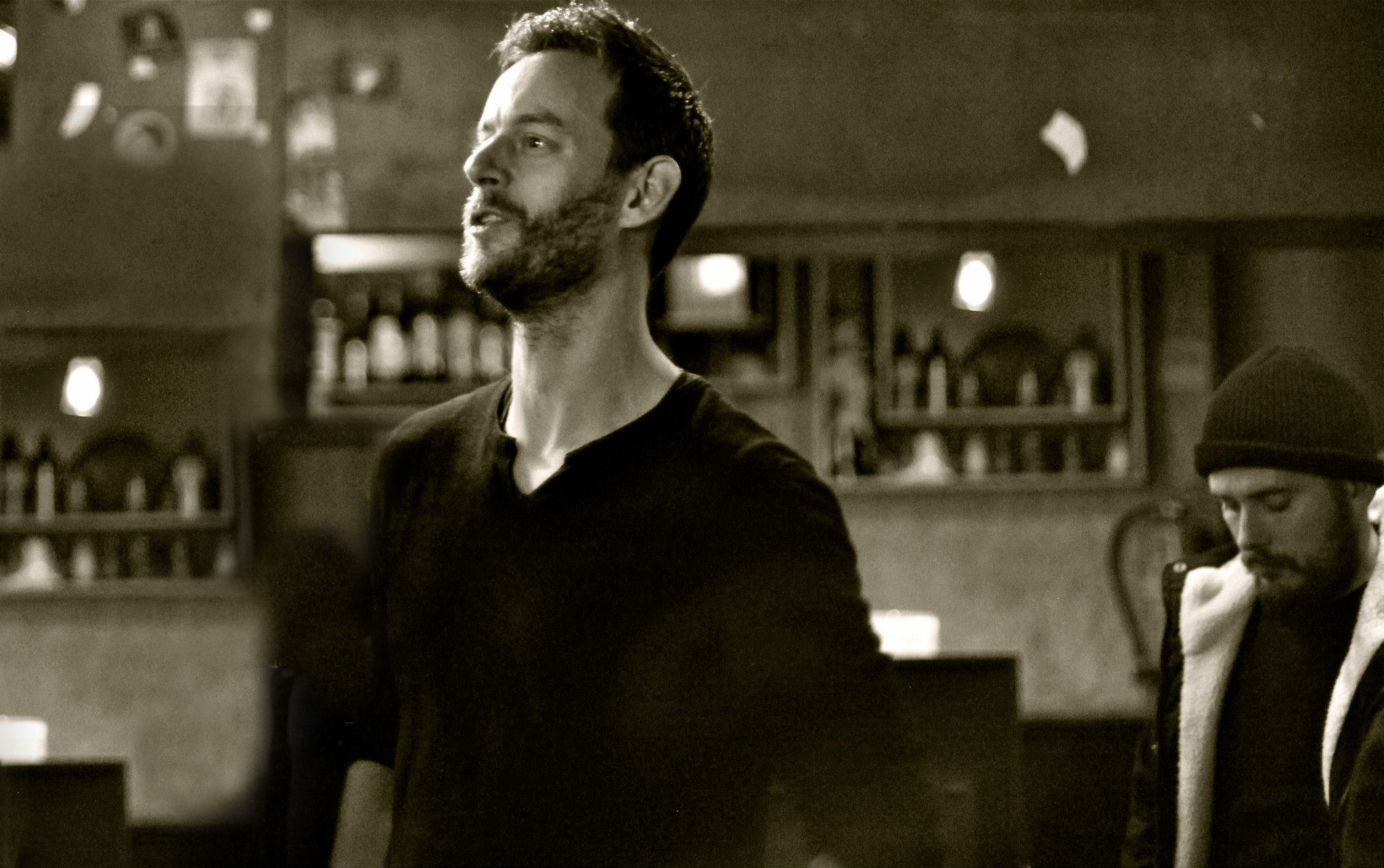 MY LIFE STORY
Jonathan Kray is a film and ad director with over 17 years of commercial experience. He worked as a director on television ads, films, 3d animation and full performance capture for game cinematics. Originally starting out as a designer, Jonathan directed his first short film 17 years ago and has since then worked himself up through all media creation disciplines including production, motion graphics, camerawork and editing. 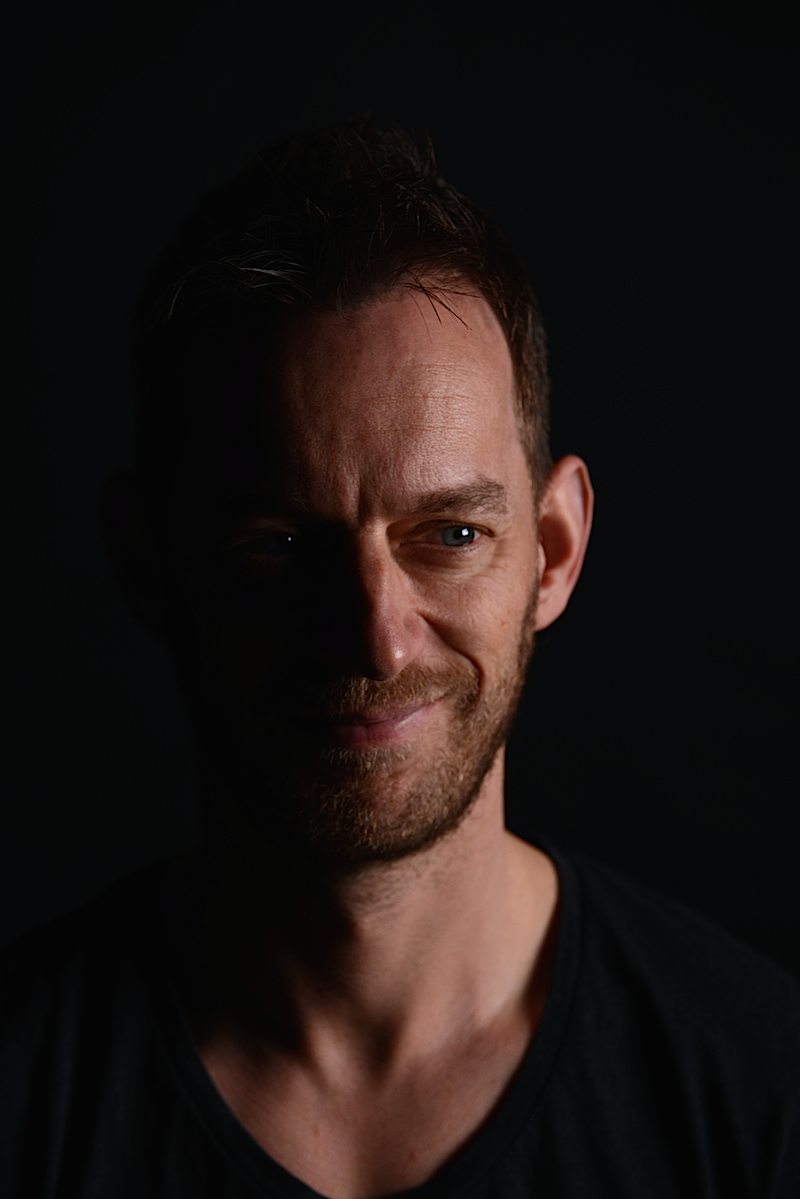 His biggest passion remains directing cinematic stories that really engage and surprise an audience. After working in London, Scotland and LA it he went back to triple AAA games. he directed cinematics on Killzone 2 and later Horizon Zero Dawn. It was here that Jonathan was truly able to direct the type of emotional long-form content you usually only see on Netflix and American tv shows.

This project also added to his love for technology  as he was able to use the latest techniques in 3d visualisation and full performance motion capture in Los Angeles using the same type of facilities as Avatar, TinTin and Planet of the Apes. After this amazing and complex project Jonathan has returned back to Amsterdam and is currently working on a feature length documentary about consciousness and a feature length black comedy.

Jonathan is at his best when he can work on the highest technical levels and creatively spar with a commercial client that dares to think outside the box. He loves working on emotional cinematic stories and concepts that really make you think.
By combining great acting with a good atmosphere on set by activating everyone’s passion, Jonathan is able to craft stories and worlds that are slightly different and larger than everyday life. His extensive knowledge of special effects and 3d animation makes his projects more flexible and effective so that everybody can focus on telling the story and being creative.
Jonathan has worked with international clients and agencies such as Wieden + Kennedy, 180, Framestore, NPC, Digital Domain, ABN Amro, ING, Sony, Nike, Heineken, Sega and Nintendo.

Feature length documentary about a group of consciousness pioneers around the world.

Independently produced feature film about loss and identity. Co-produced and co-directed with Vincent Lodder and shot over a five week period in Thailand, Laos and Vietnam. Sponsored by the Dutch film fund and Redline post production.