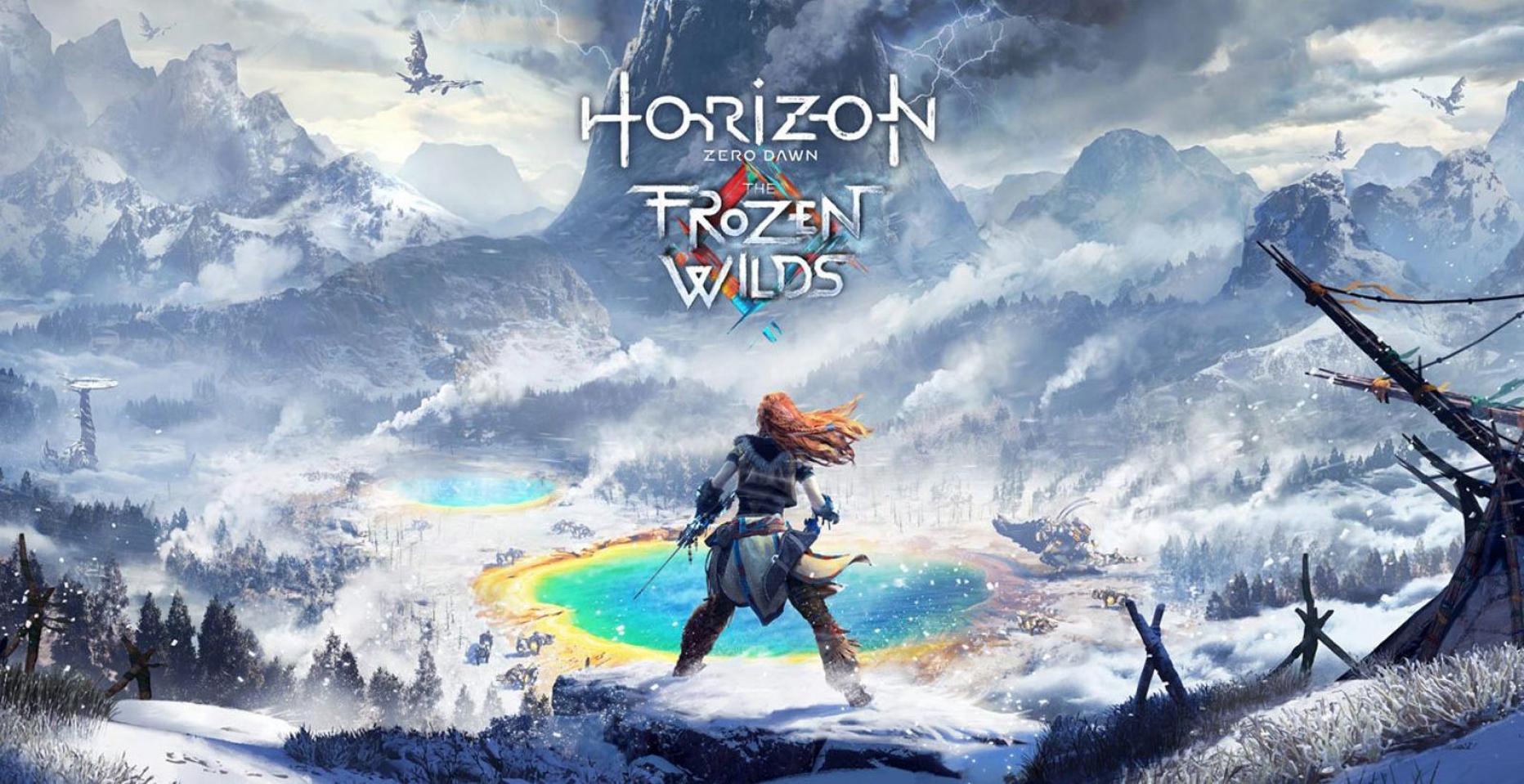 Horizon Zero Dawn’s DLC, The Frozen Wilds,  was released at the end of 2017 and expanded a section of the map with a new and original story. Over 45 minutes of high-end cinematics were produced but this time we were able to use full-performance capture. This meant that we were able to record the actors motion along with their face and voice resulting in a much more coherent and emotionally subtle performance. We shot these cinematics over a 5 month period in Santa Monica, Los Angeles using the same full performance techniques as Avatar, Planet of the apes and the upcoming Spielberg film Ready Player One. We also brought the writer on-set early on and did table reads to get the talent familiar with the new story. This made clear if some of the tonality of the writing with the actors was a match. The end result were some great cinematic moments and some stellar performances from our cast.