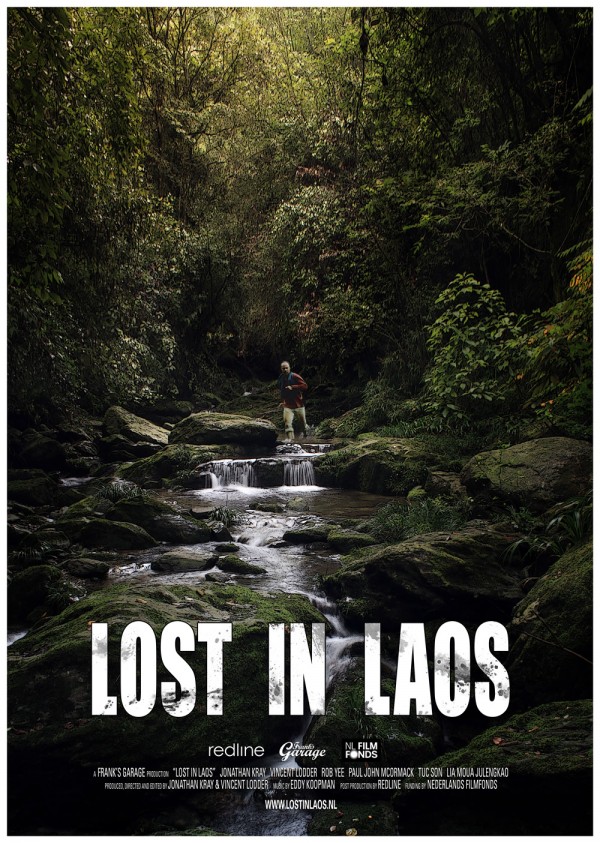 ( Shot in five weeks in Thailand, Laos and Vietnam )

Lost in Laos – An experiment in filmmaking.

“In 2012 Coen’s brother David went missing in Asia. After receiving a series of bizarre videos from his brother, Coen decides to go to Asia himself and re-trace his brothers steps”

This film was shot over the course of five weeks by filmmakers Jonathan Kray and Vincent Lodder, as an filmic experiment. Armed with only the film-equipment they could carry, no set travel plans and a rough story outline, they asked themselves the following question:

Can we shoot a film while traveling and can our experiences and surroundings inspire us to develop the story in the moment?

The answer was a resounding yes.

Supported in their post-production by the Dutch Filmfund, Redline post production and musician Eddy Koopman, they delivered Lost in Laos as a 71 minute feature film in 2015.

In 2017, as a final act of their experiment, they decided to cut the film back  to 45 minutes and go back to the raw essence of what they felt when they shot it.

The film is available to watch for free on vimeo where it is subtitled in English, German, Dutch and French: 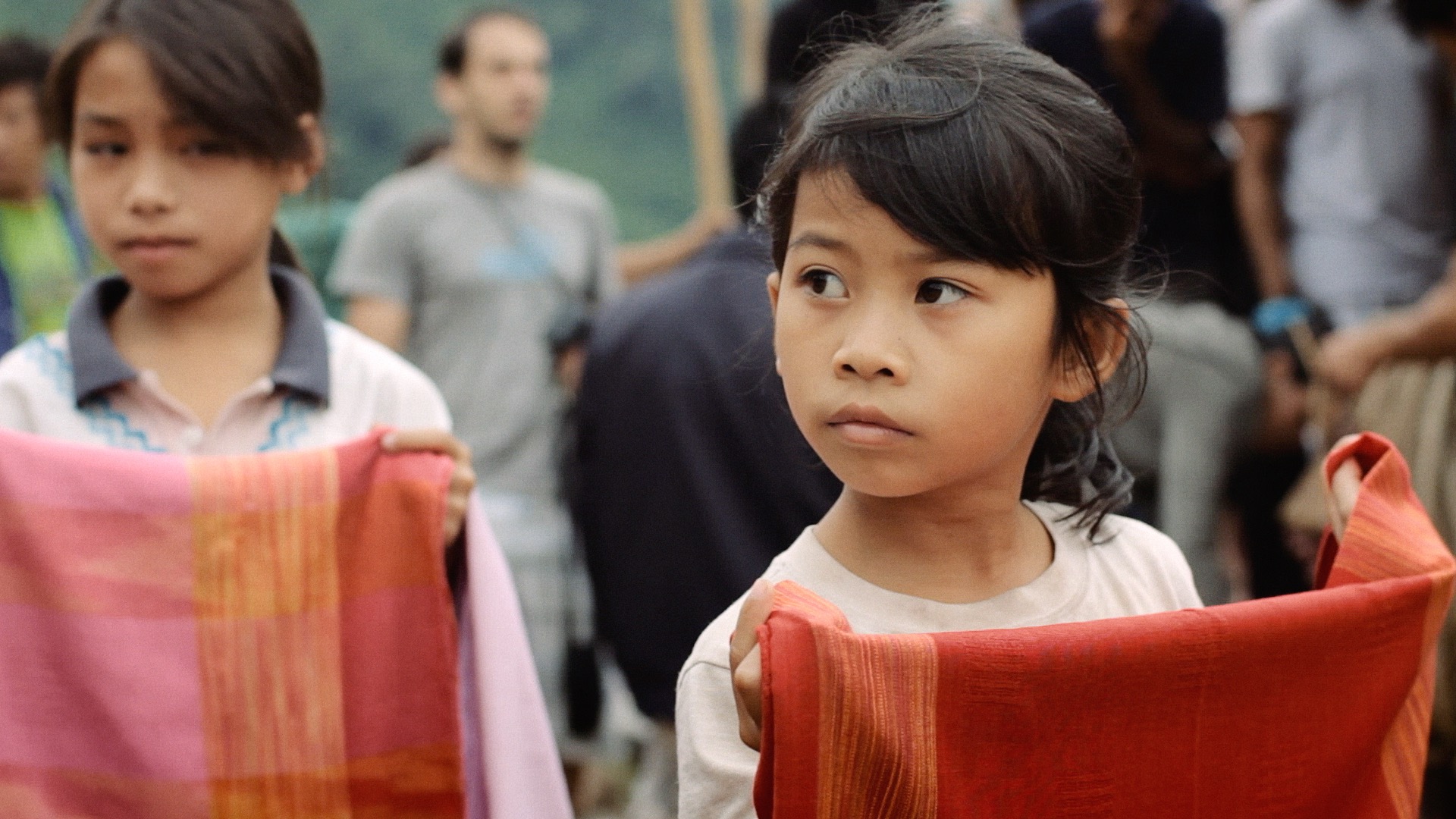 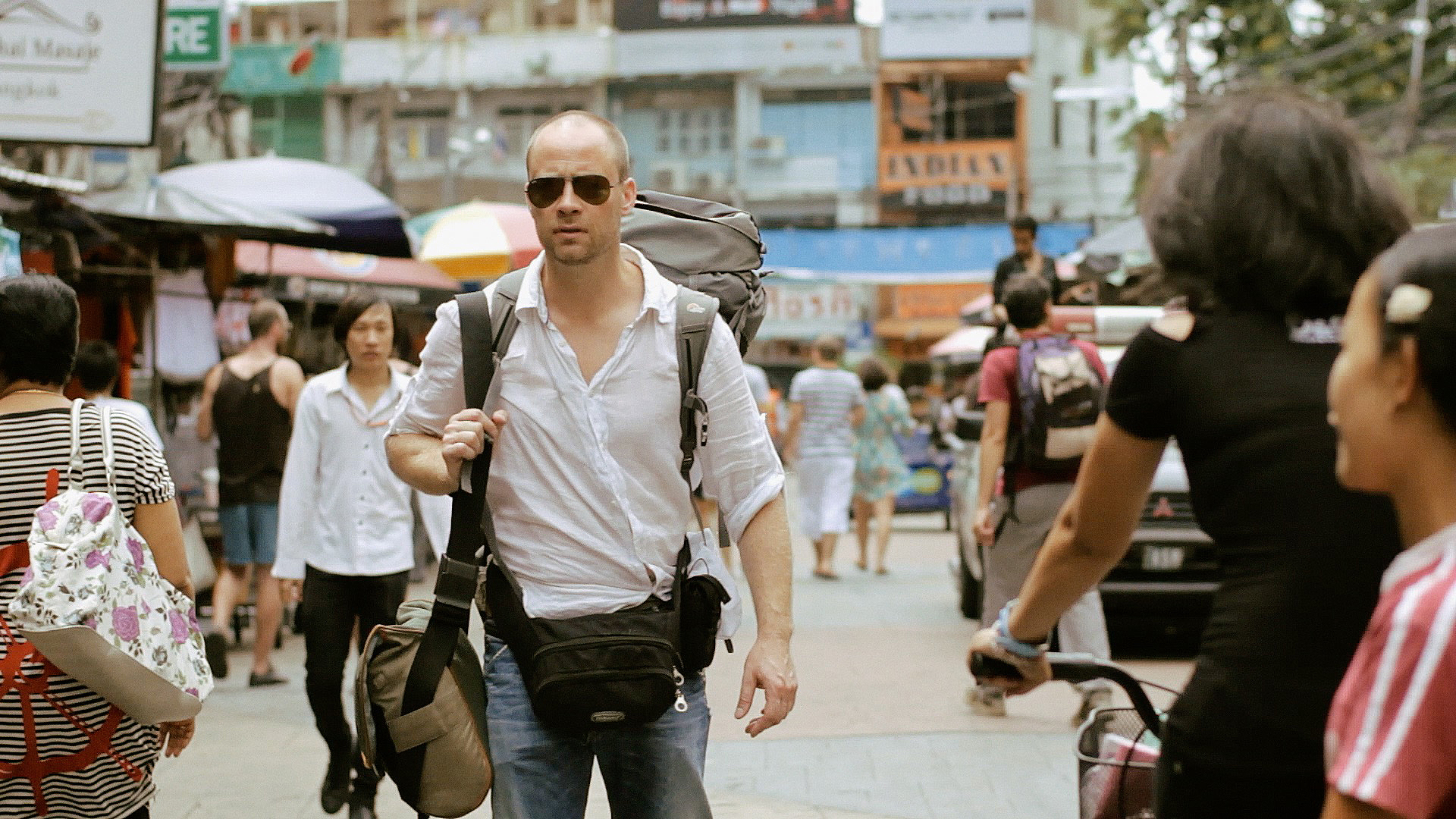 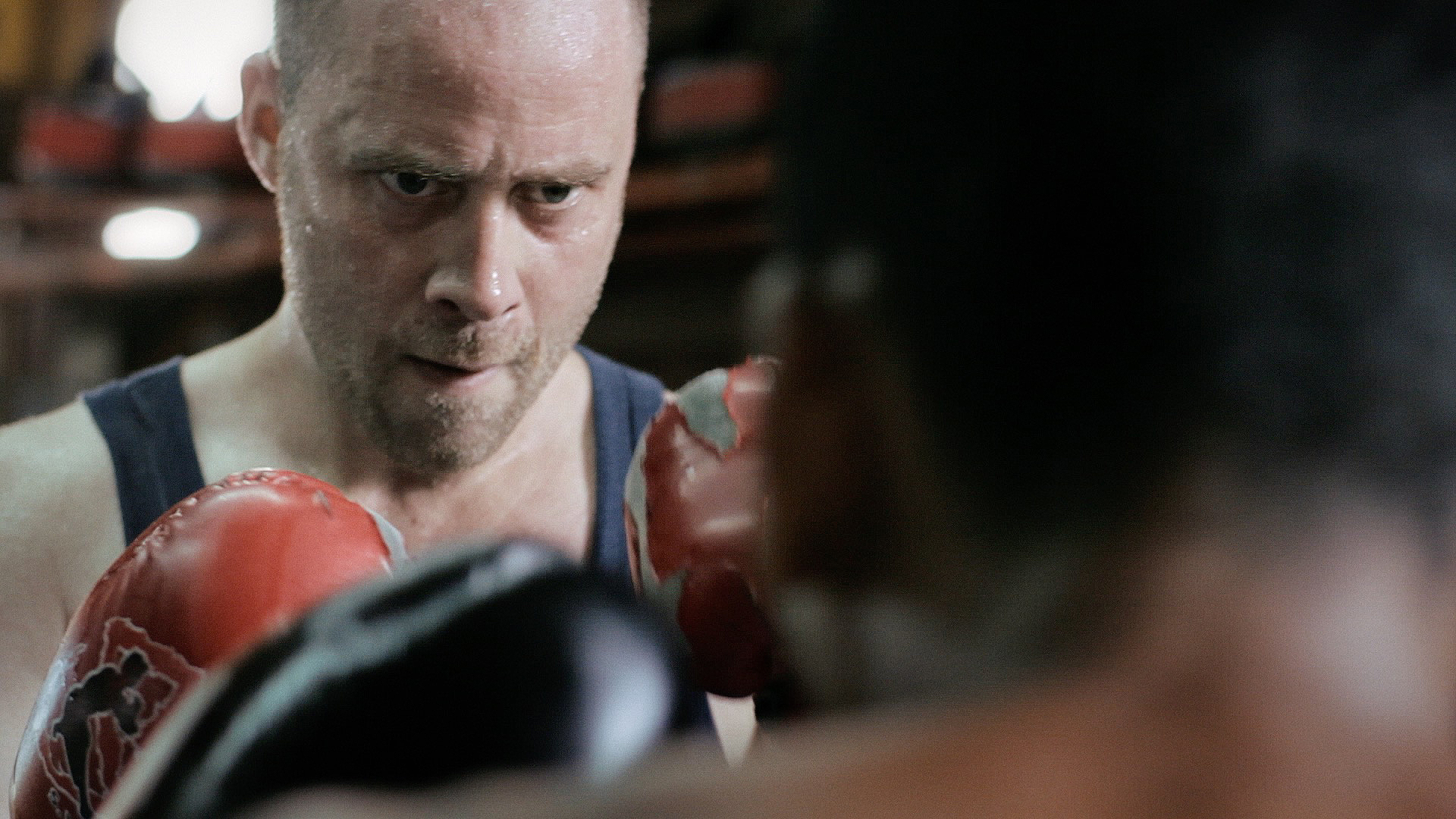 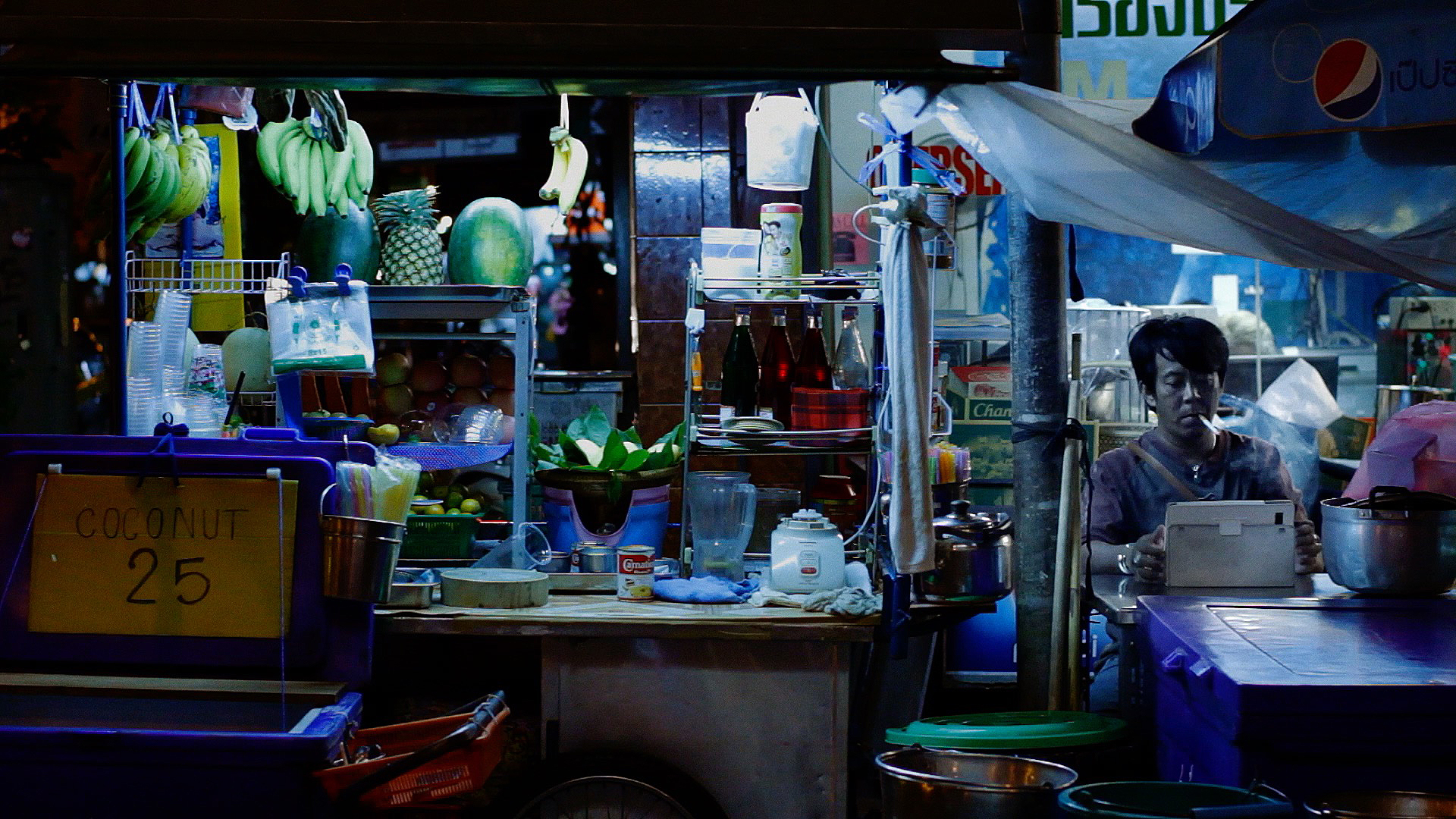 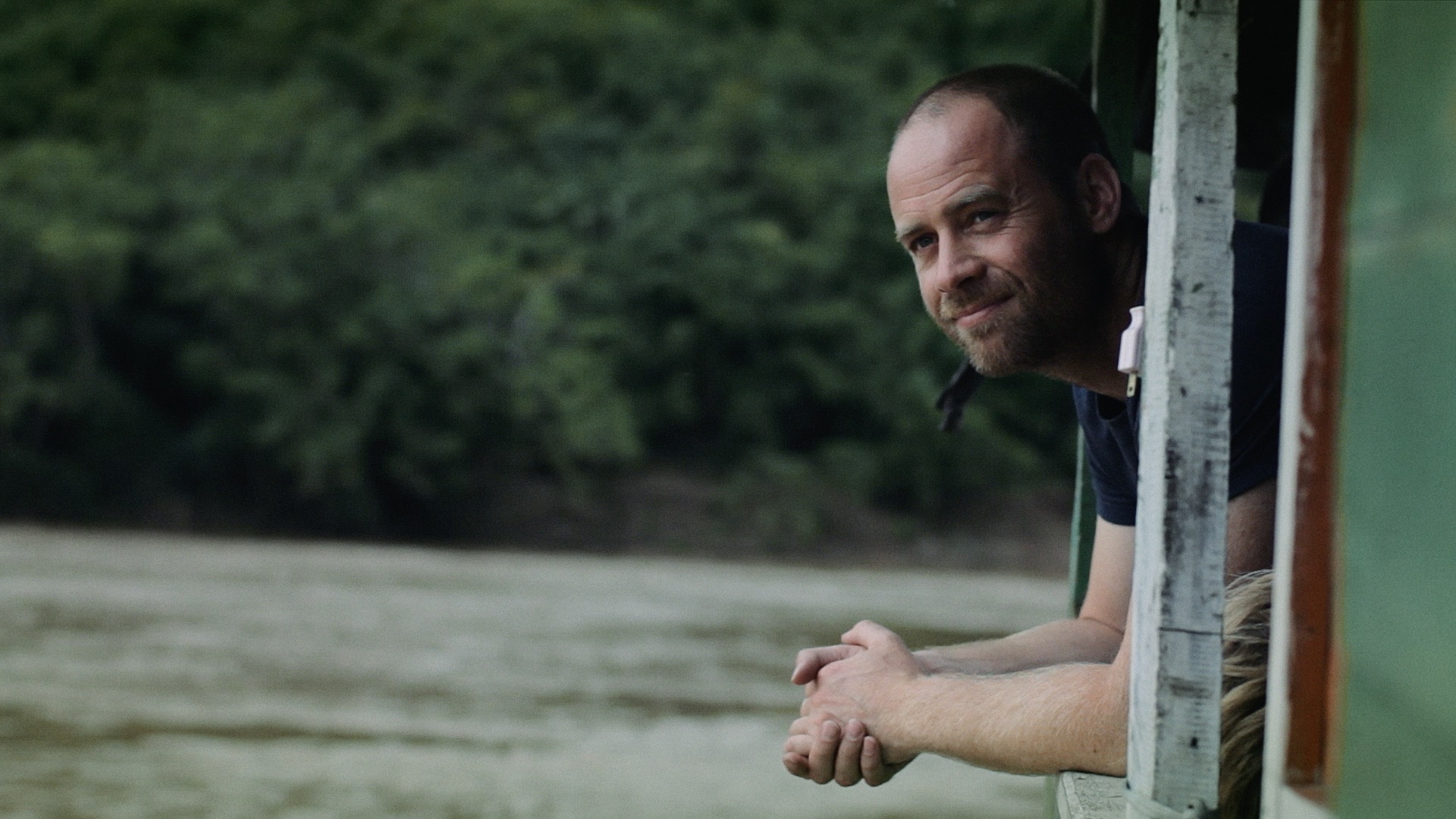 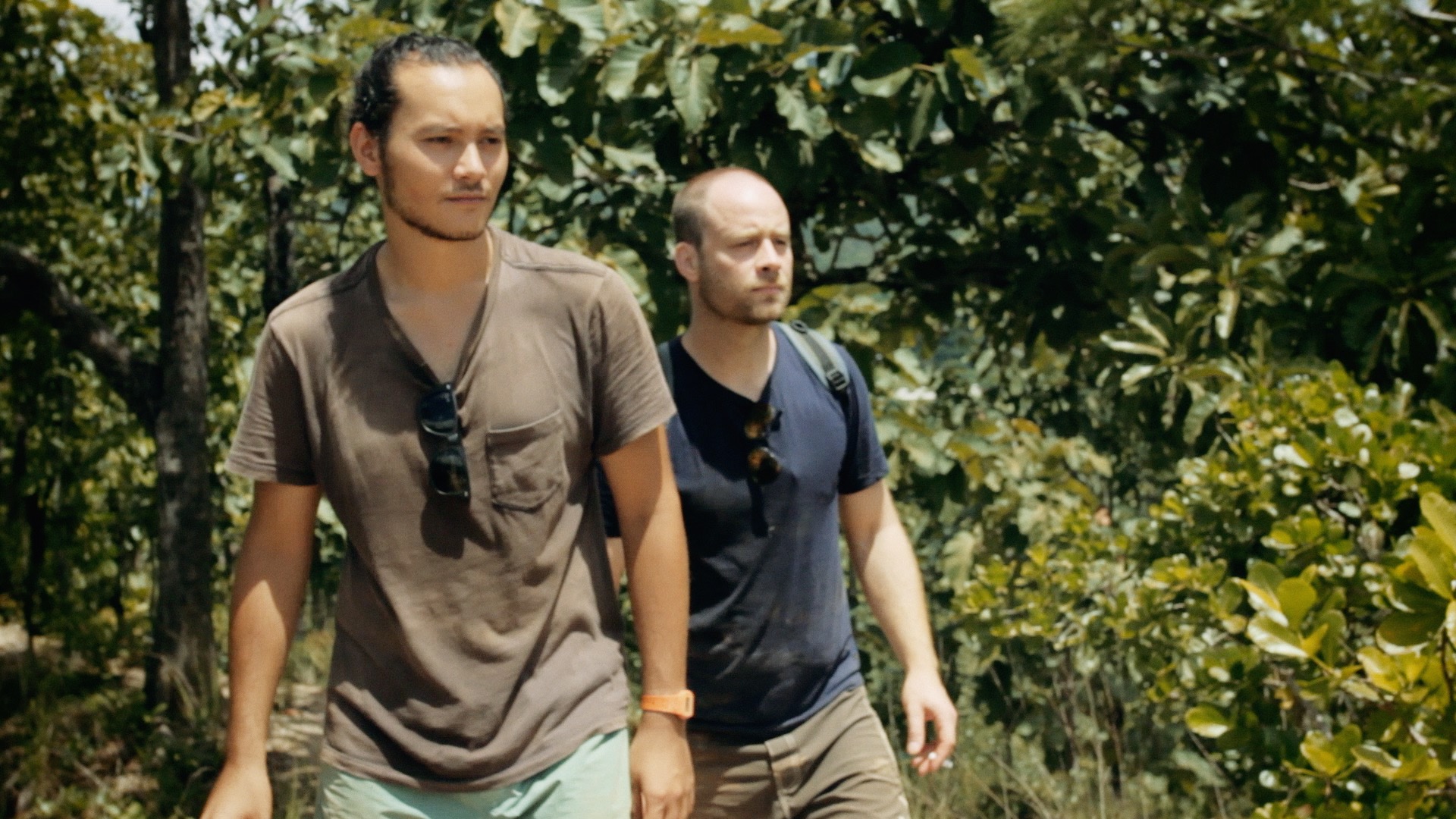 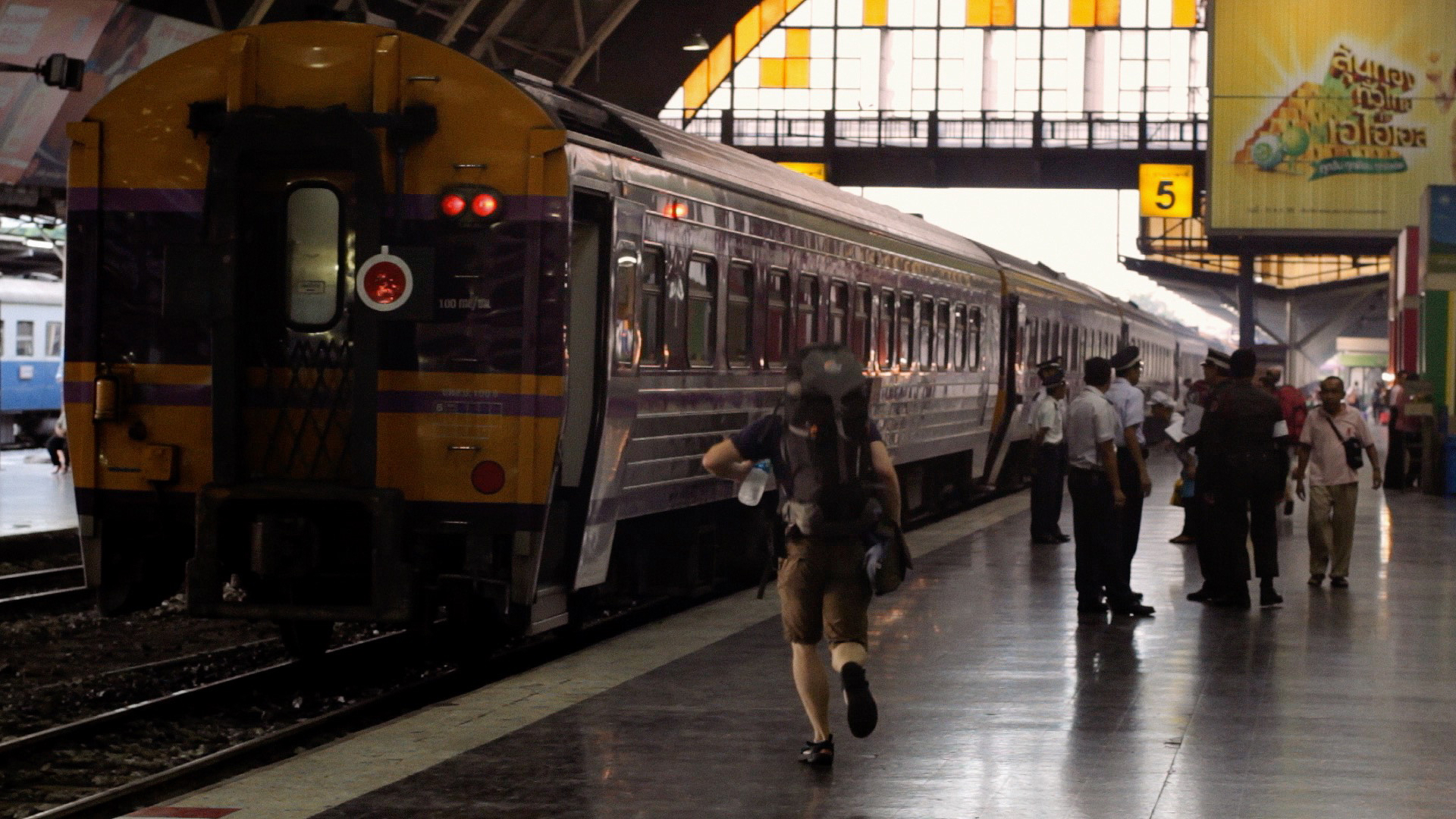 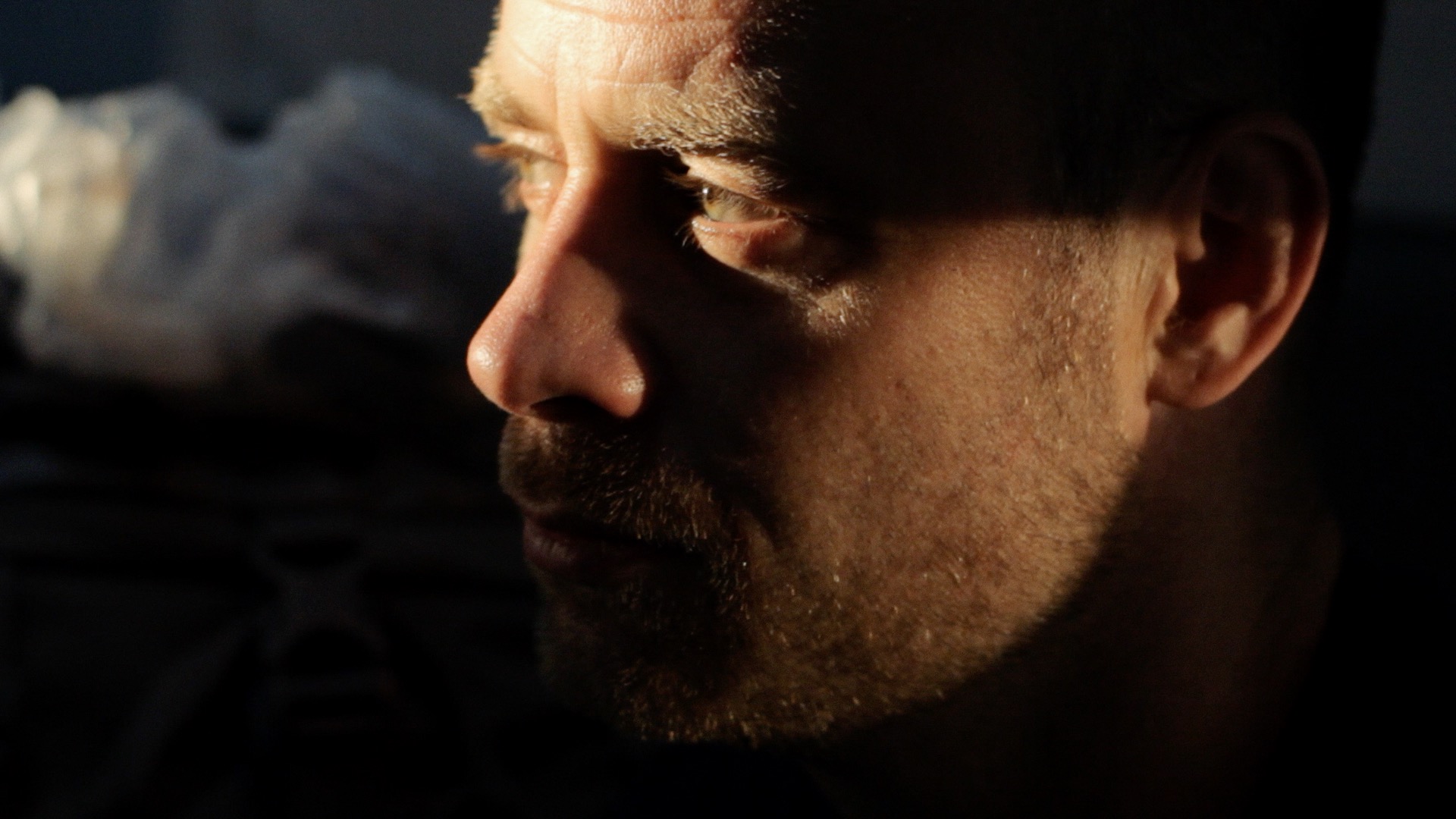 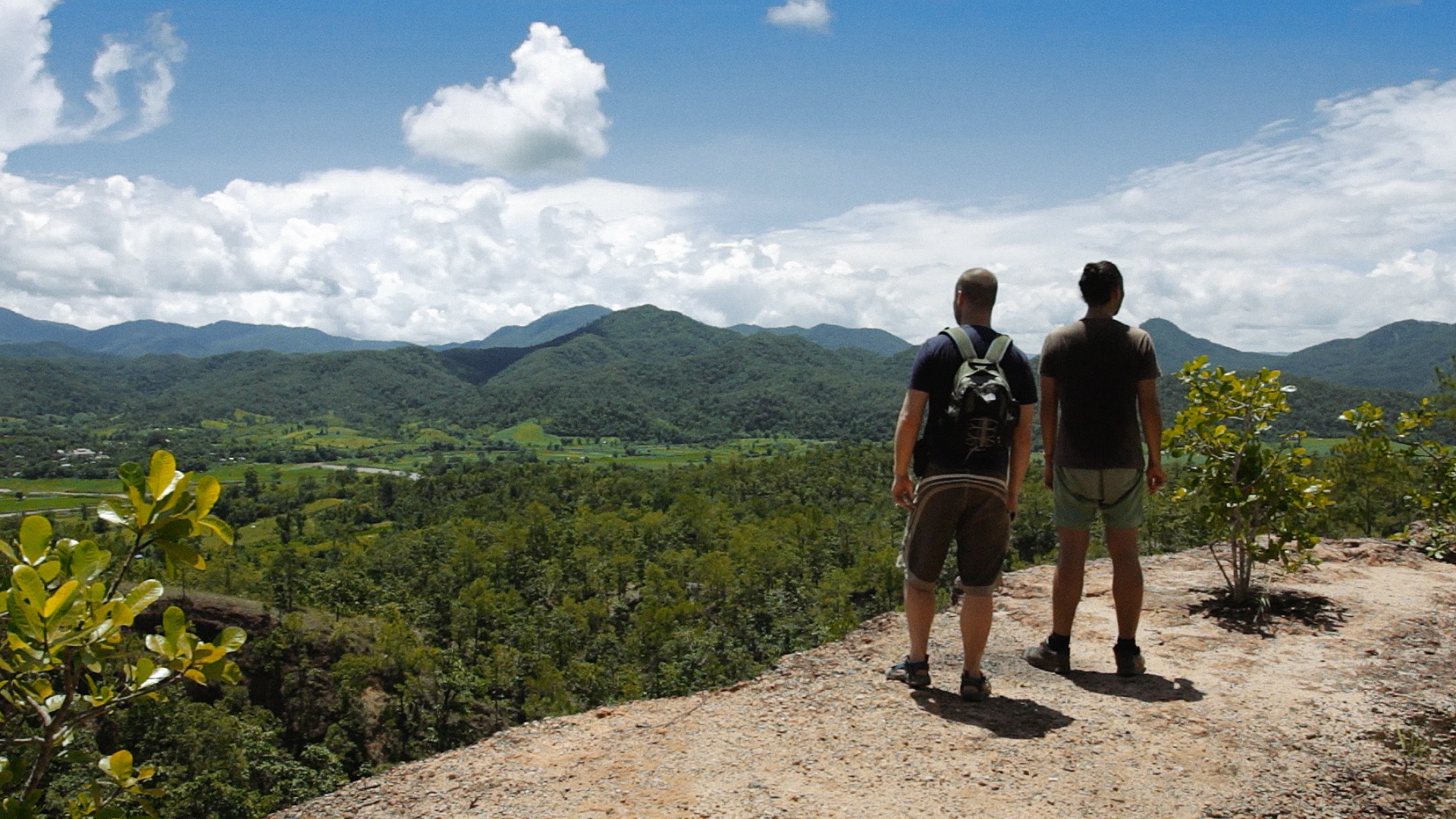 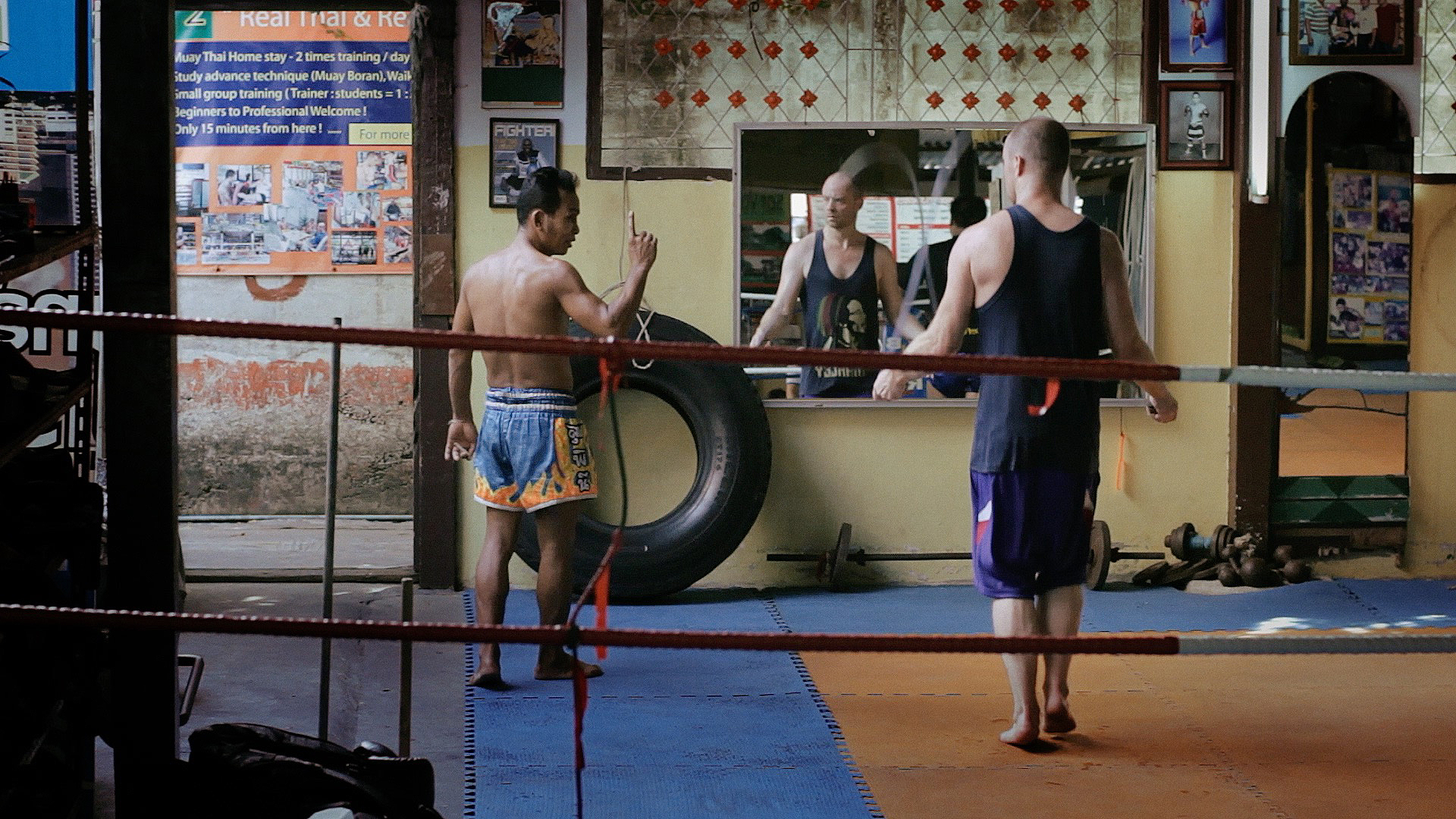 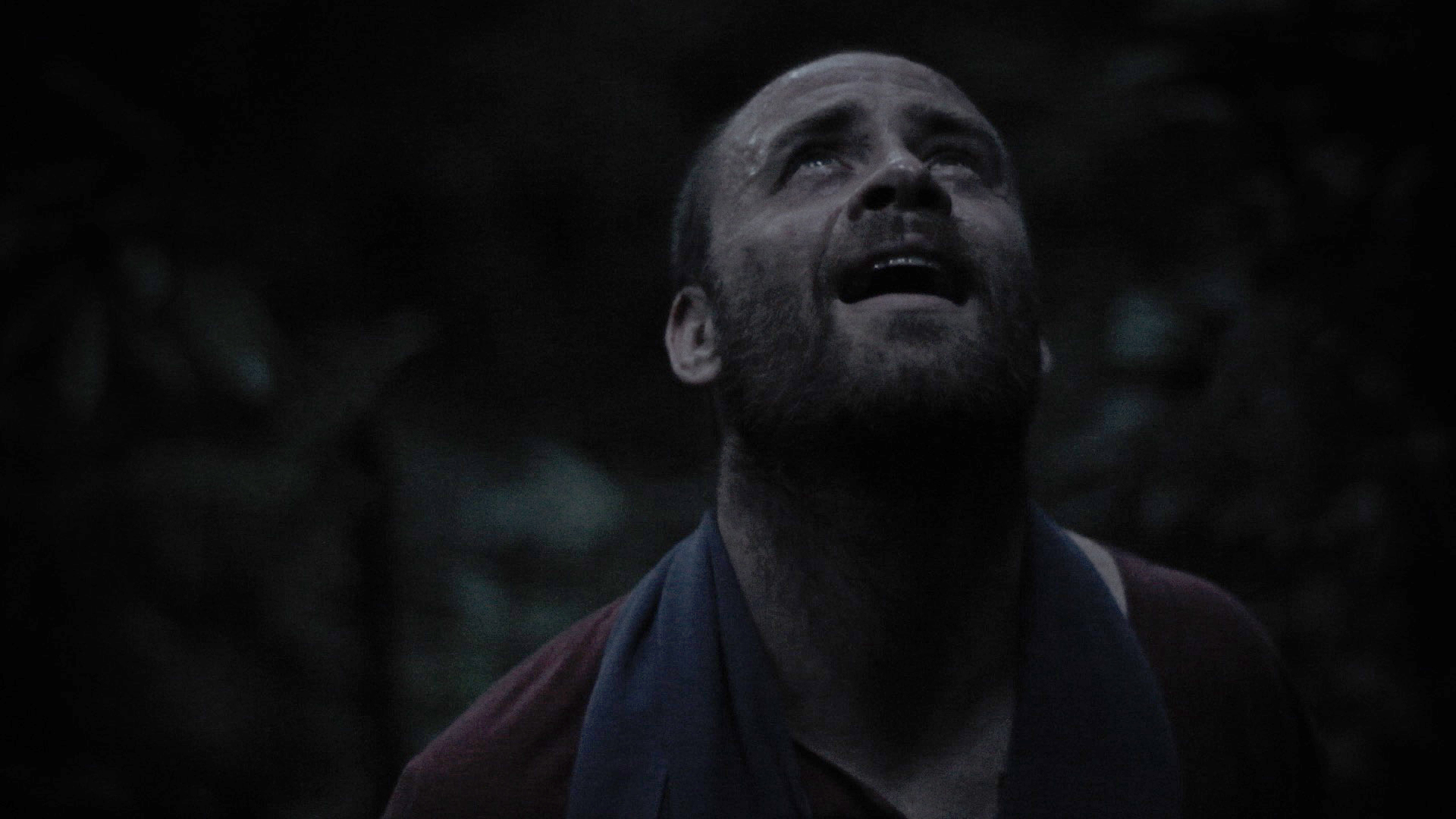 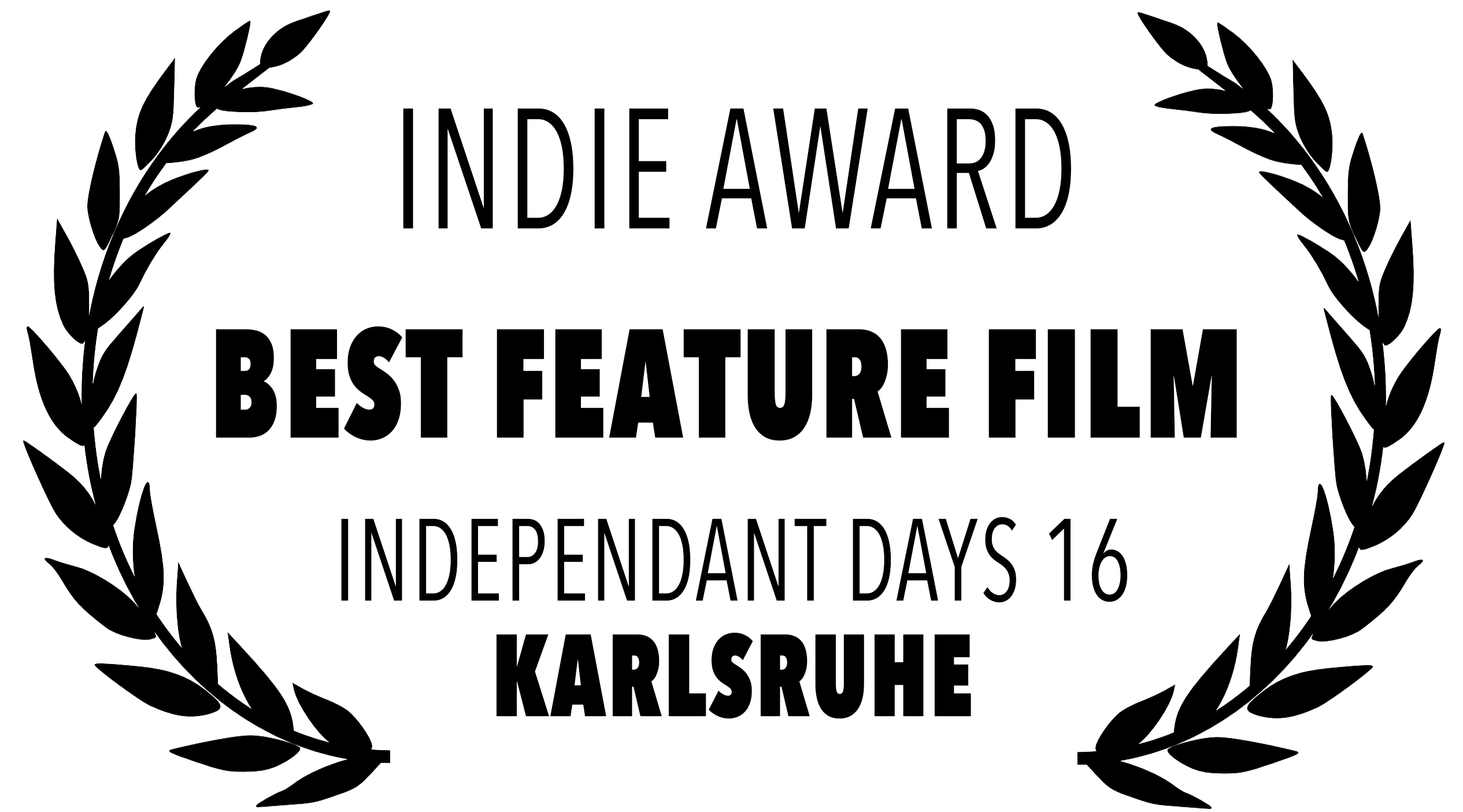