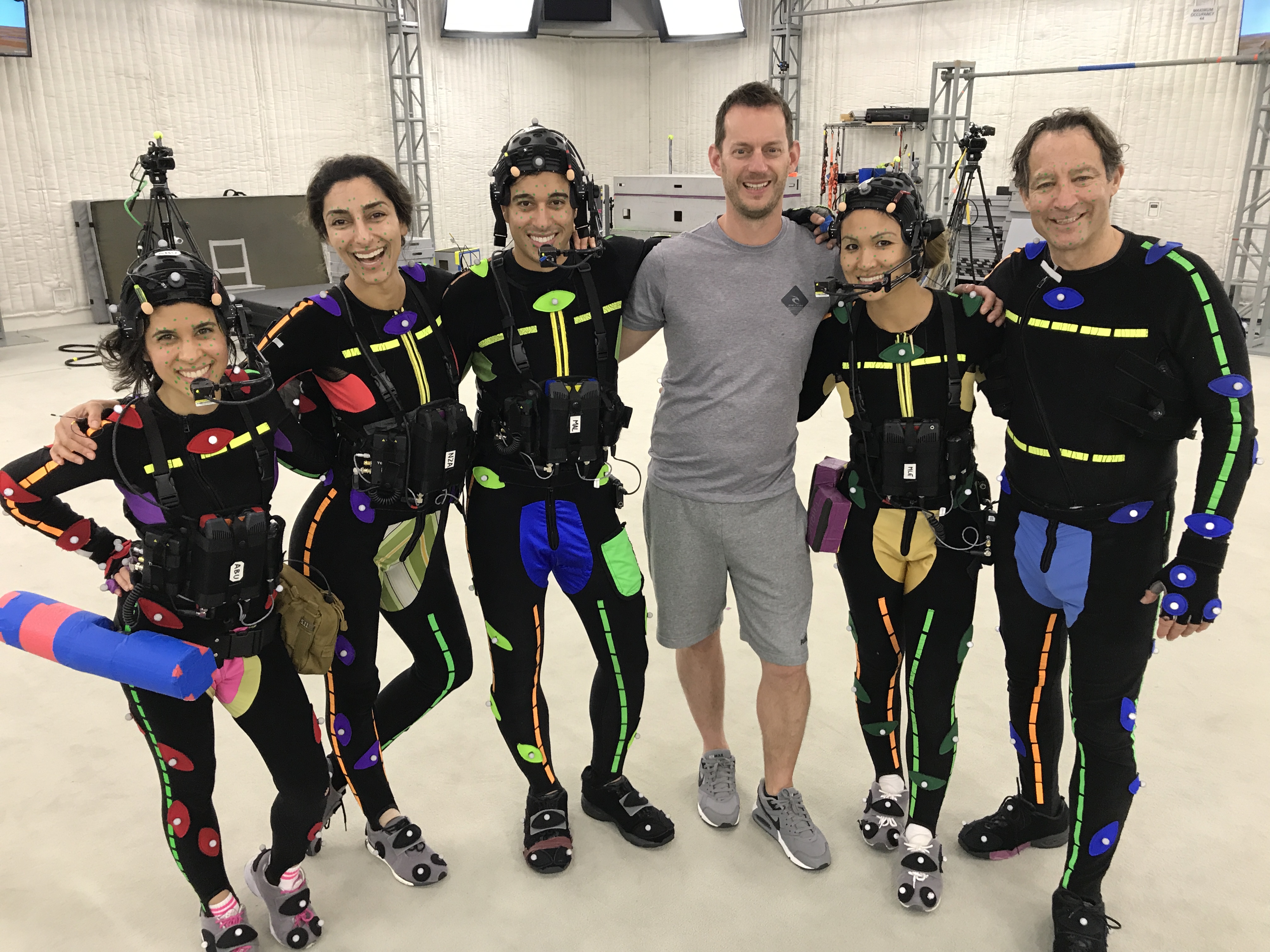 We specialise in the creative preparation and direction of emotive and high-end performance capture for in-game cinematics. We work closely with the game developers, the writers and the acting talent to get the best results. We also make sure that it is not just the performance that is great but that it is also usable within the constraints of the game itself. We ask questions like how do you go in and out of the cinematic from gameplay? What props and clothes do the in-game characters wear that can potentially impede the actors movement or cause clipping issues with geometry? We prepare the questions for and with the developer and make sure we can focus our time and effort on the shooting day on the performance and not working out the technical details. For the cinematics of both Killzone 2 and Horizon Zero dawn we used motion capture for the movements and recorded the actors face and voice as a separate process. For Horizon Zero Dawn’s DLC: The Frozen wilds we used full performance capture recording the motion, the face and the voice simultaneously in Los Angeles leading to a better overall synergy and much more subtle performance.

We have great experience with both drama and action based choreography. We worked with world renowned stunt teams and stunt performers on Killzone 2, Horizon Zero Dawn and The Frozen Wilds. We also have a long experience working closely with Hollywood talent on much smaller and emotional performances. 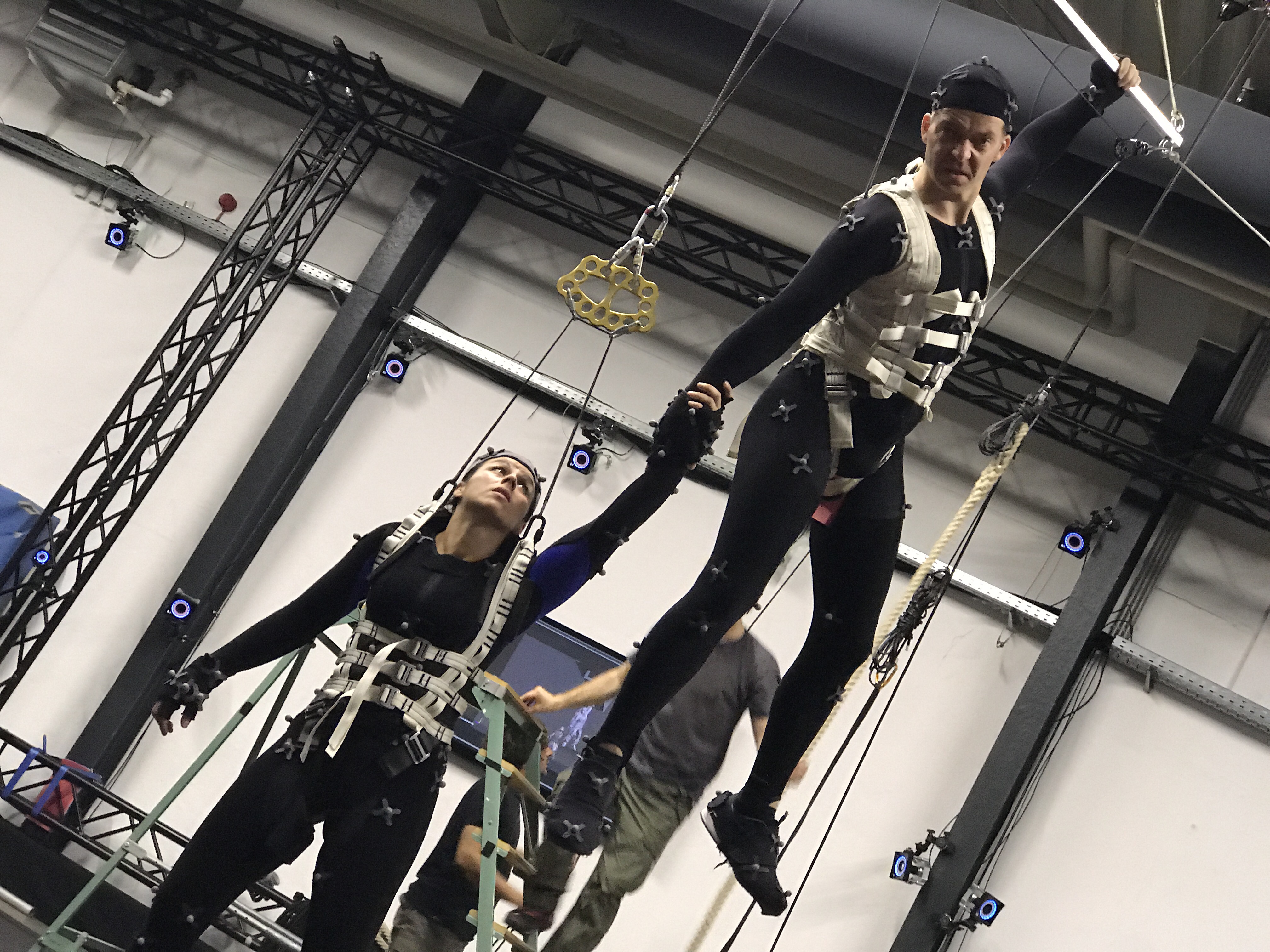