The idea that we as humans could reach a state of true happiness, wisdom and total freedom from old human programming has kept many intrigued since the beginning of time. Some called it enlightenment, others called it the god within and some simply called it realisation. Whatever it was called, there seemed to be a collective idea surrounding this elusive spiritual state that it was something that was extremely hard to attain. Many seemed to believe it would take countless years of dedicated spiritual practice, endless daily rituals, abstinence from most human temptations and a deep solitude to unlock even a sliver of this potential, let alone to fully realise it.

But what if there were a number of individuals that are coming into their full realisation right now? And what if they are doing it without going through any of the old spiritual belief systems, the searching outside of themselves or digging in their past? What if they are doing it without denying any of their human experiences but simply allowing all of it?

We have found twelve individuals that are claiming to do just that.

These twelve people do not seem to have to prove their truth nor oppose any other. They don’t behave holy or righteous and they were able to let go of a lot of their old beliefs simply by choice, a lot of trust and self-compassion. They feel that they are the creator of their lives and experiences and believe they have everything they will ever need within themselves already. They have chosen go beyond such things as following guru’s or believing in fate, destiny, karma or angels. And all of them, without exception, seem to share a lifelong dream to complete this journey of self-realisation within this particular lifetime…no matter what.

If these individuals are experiencing this, then how are they able to live this in the harshness of everyday life? For most of them this journey has been quite brutal yet none of them feel they could ever go back to their old life. Over the years, many lost friends and family. Many also lost their jobs and their passion along with the safety of their old ego and human structures with it. Many also experienced deep fear and depression because letting go of their old human beliefs turned out to be a much harder process than they imagined it to be. For many, a deep knowingness about their true potential and feeling into new ways to create without power or friction has only returned very recently.

By interviewing these twelve individuals we will explore why their journey is so different to many other spiritual journeys out there. We will try to find what similarities they share between all of their experiences and what brought them to this journey in the first place. We will investigate what kept them on this path in the face of often brutal change and outside ridicule. We ask them how they keep themselves grounded in a world that isn’t always so in balance. The result of these interviews will hopefully offer an honest, relatable and fun insight into a new perspective of human consciousness.

Rude Awakening will start shooting the first interviews in Hawaii in April 2018 with Australia, Japan and the US scheduled for later this year. This documentary will be complemented by a book with extended transcripts. It will be made for Video On Demand sites like Amazon Prime and Netflix. 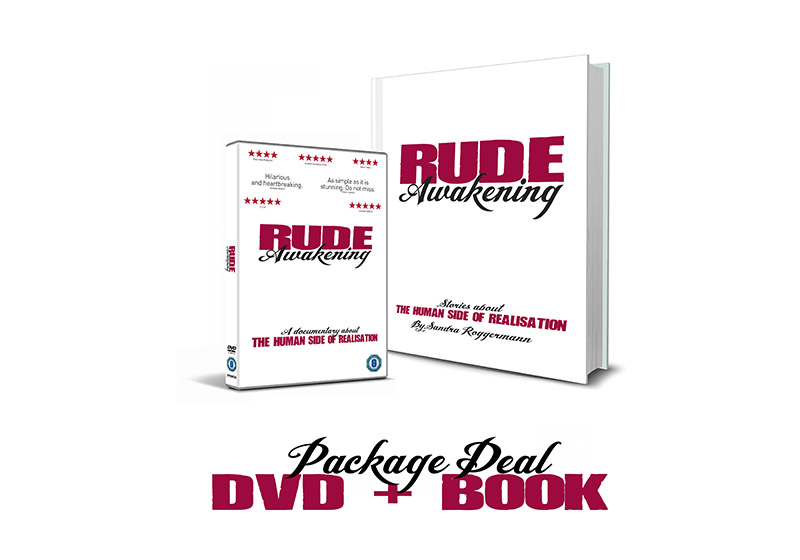 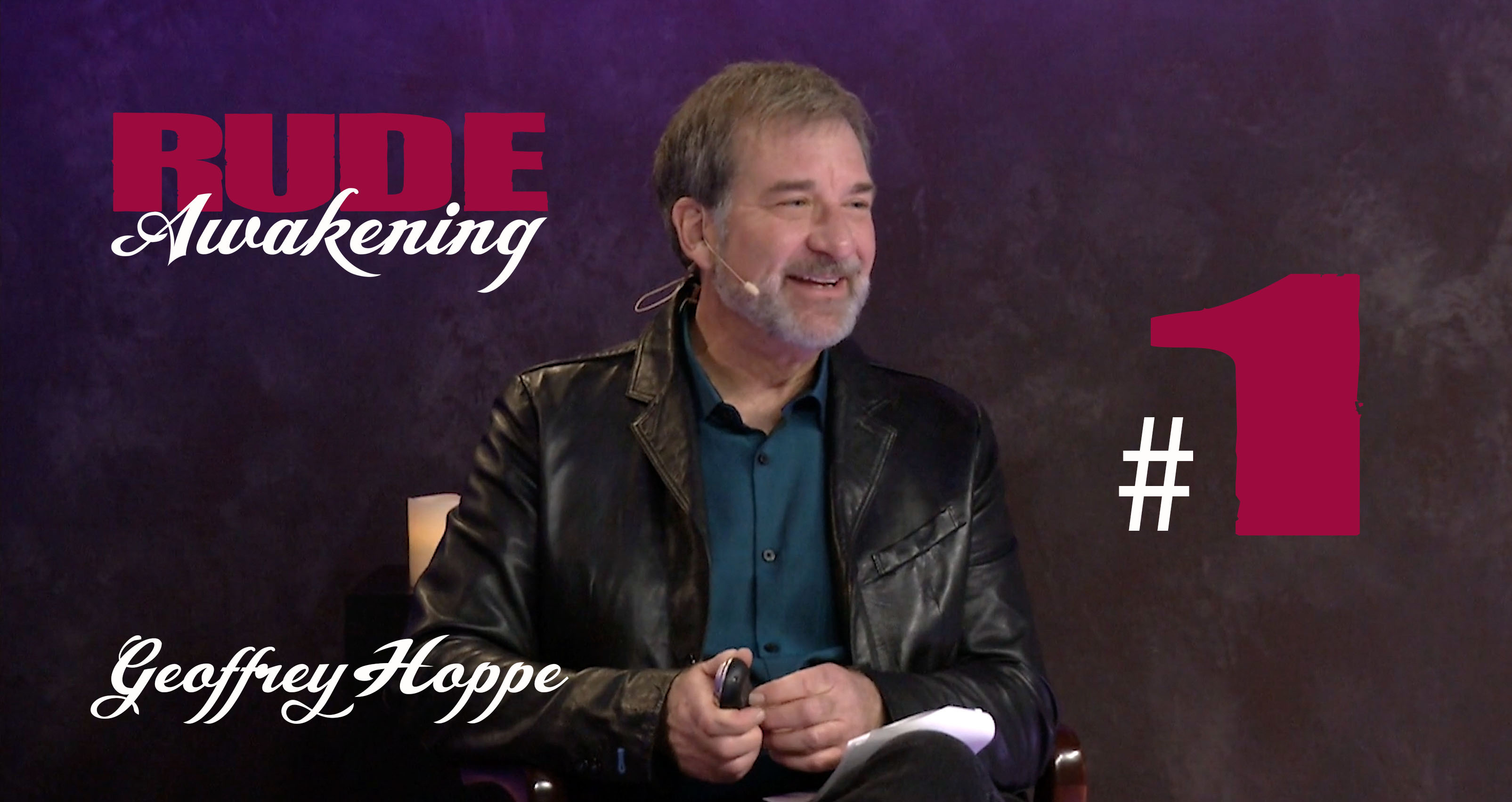 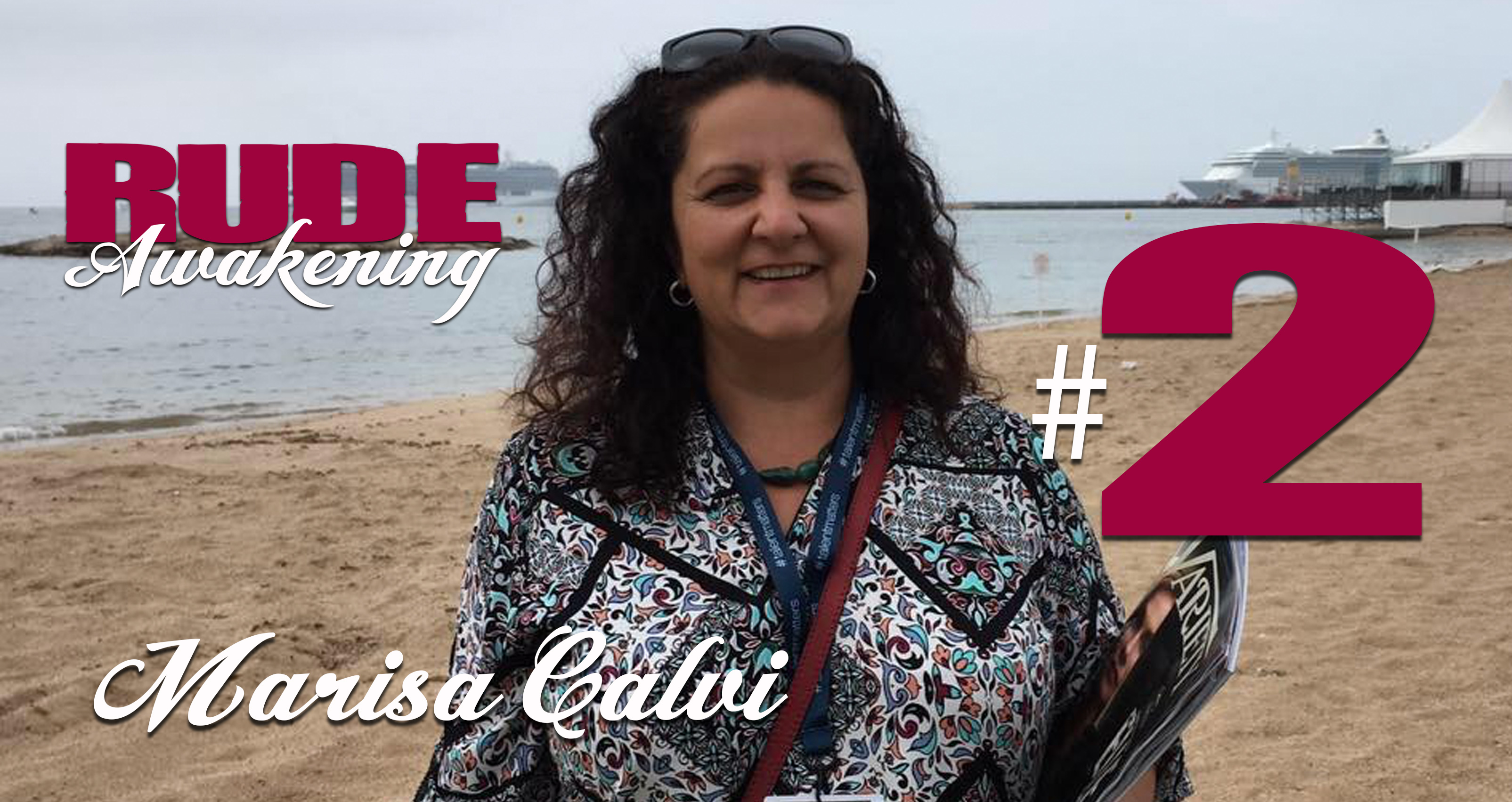 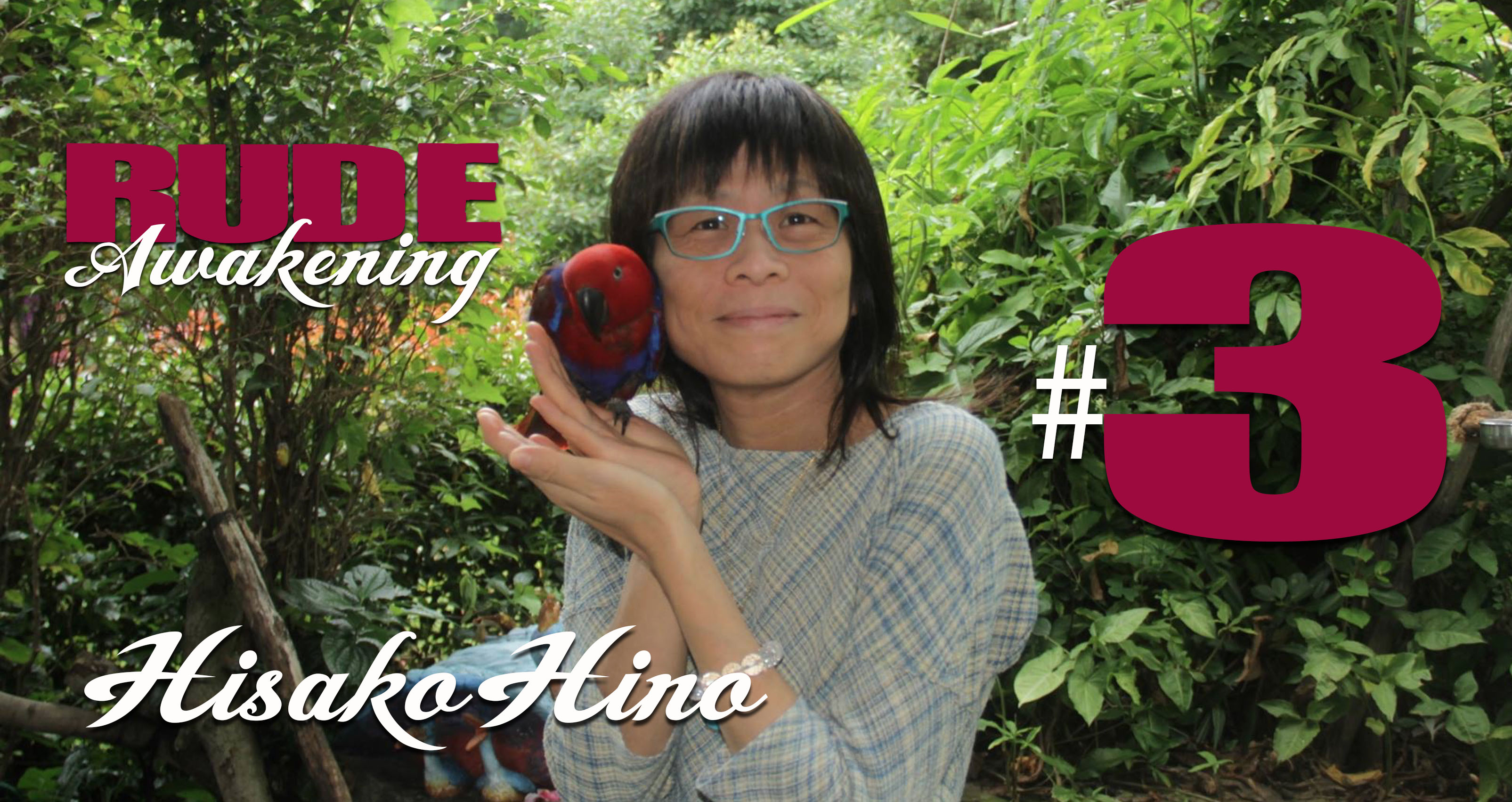 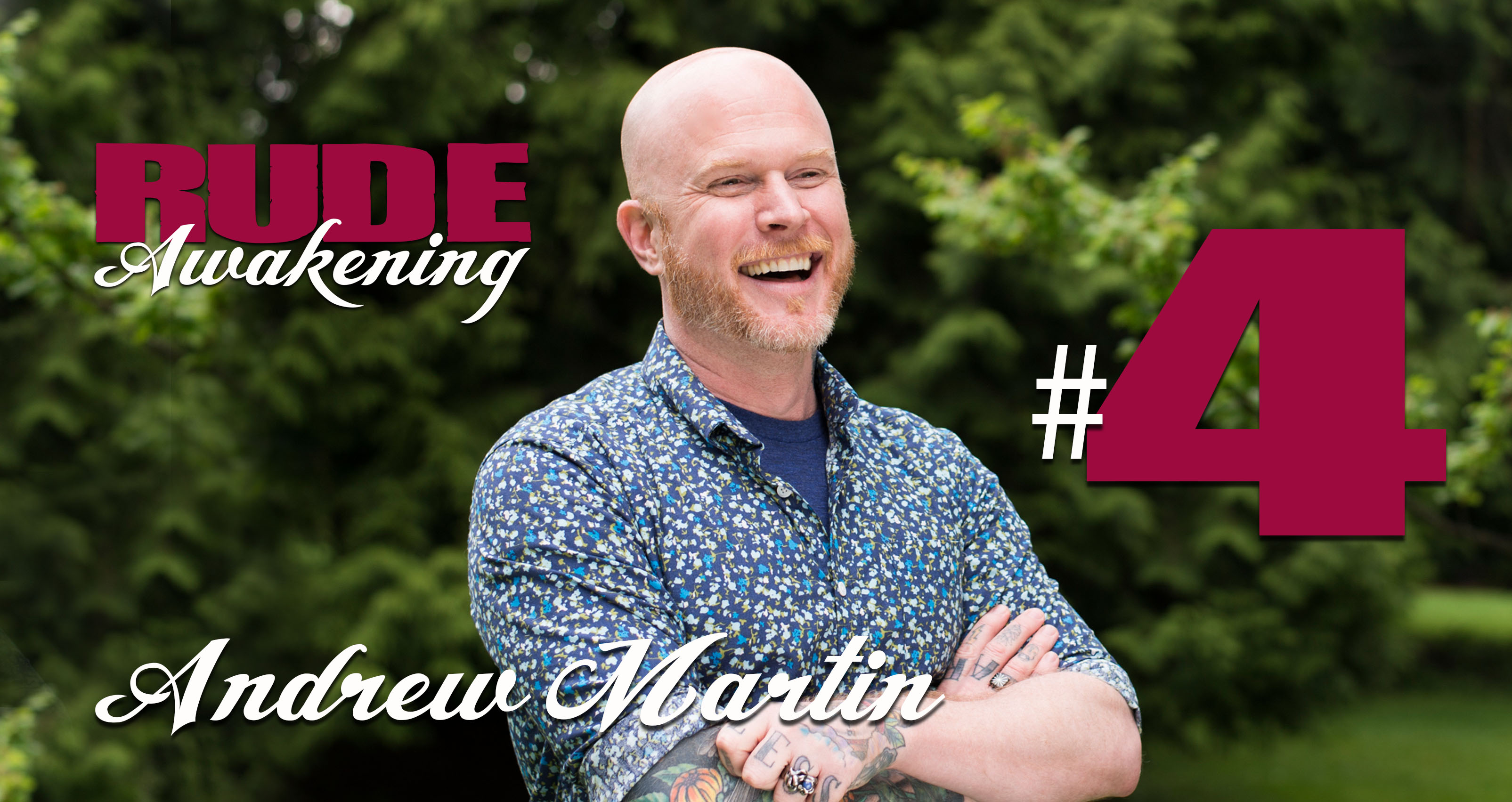 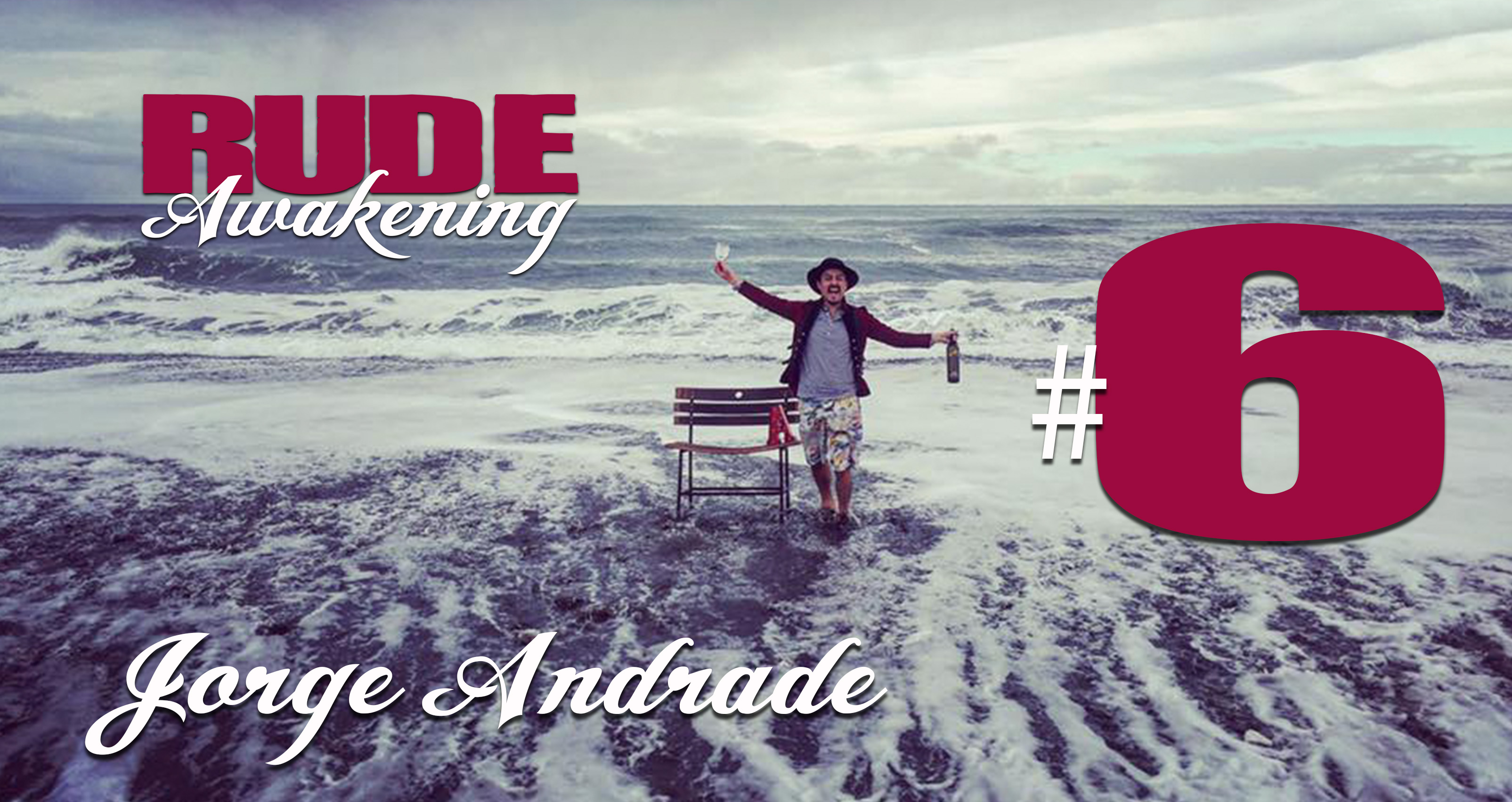 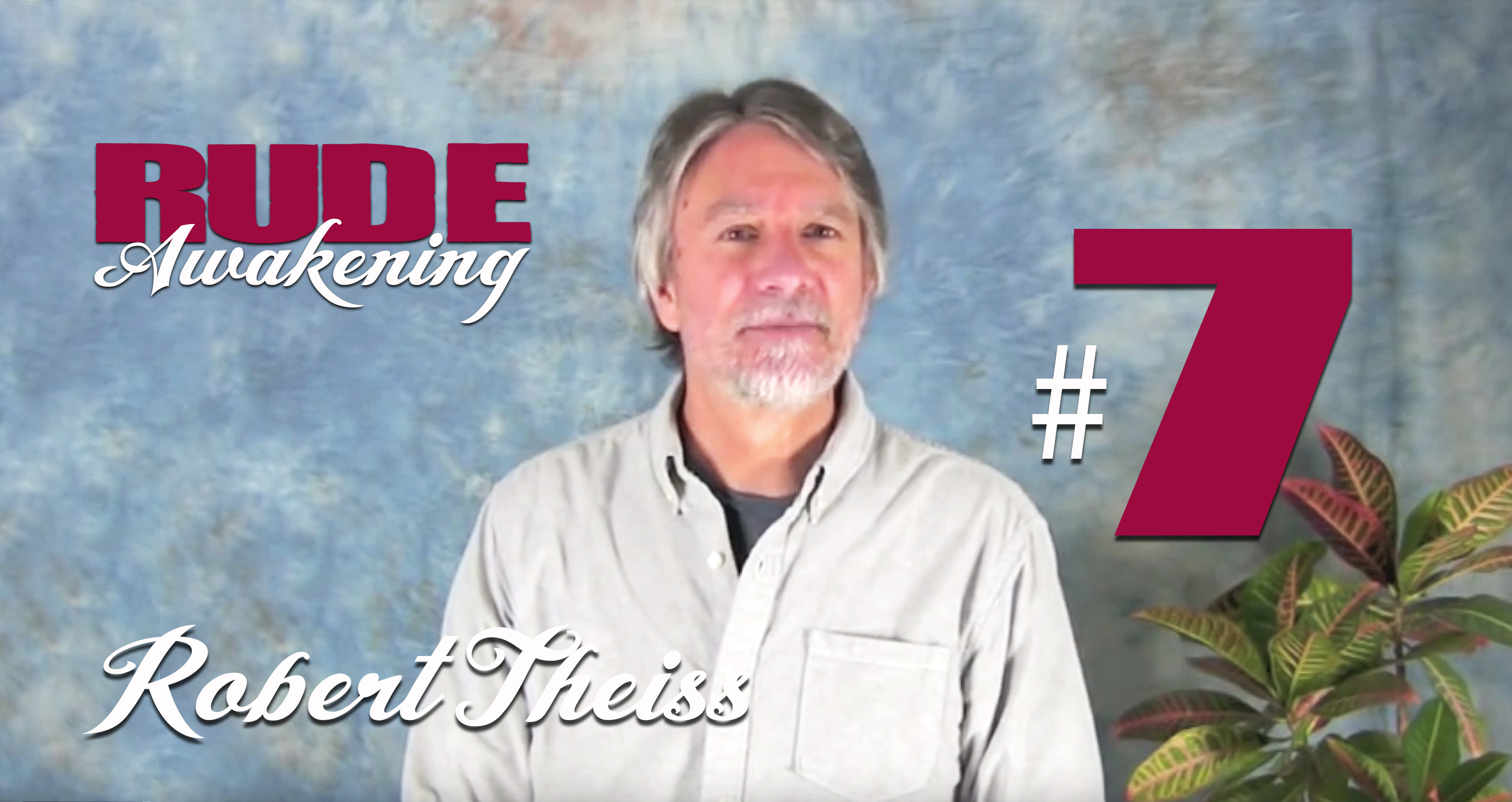 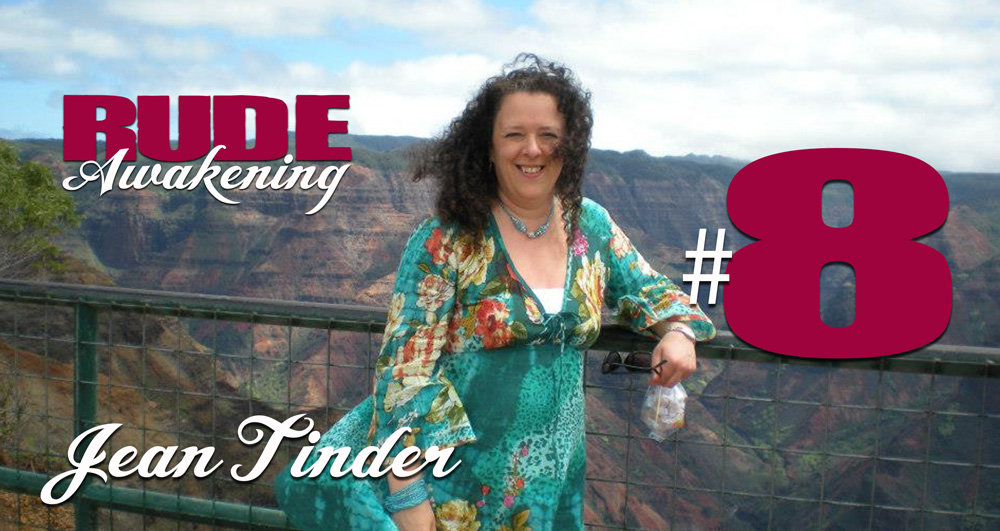 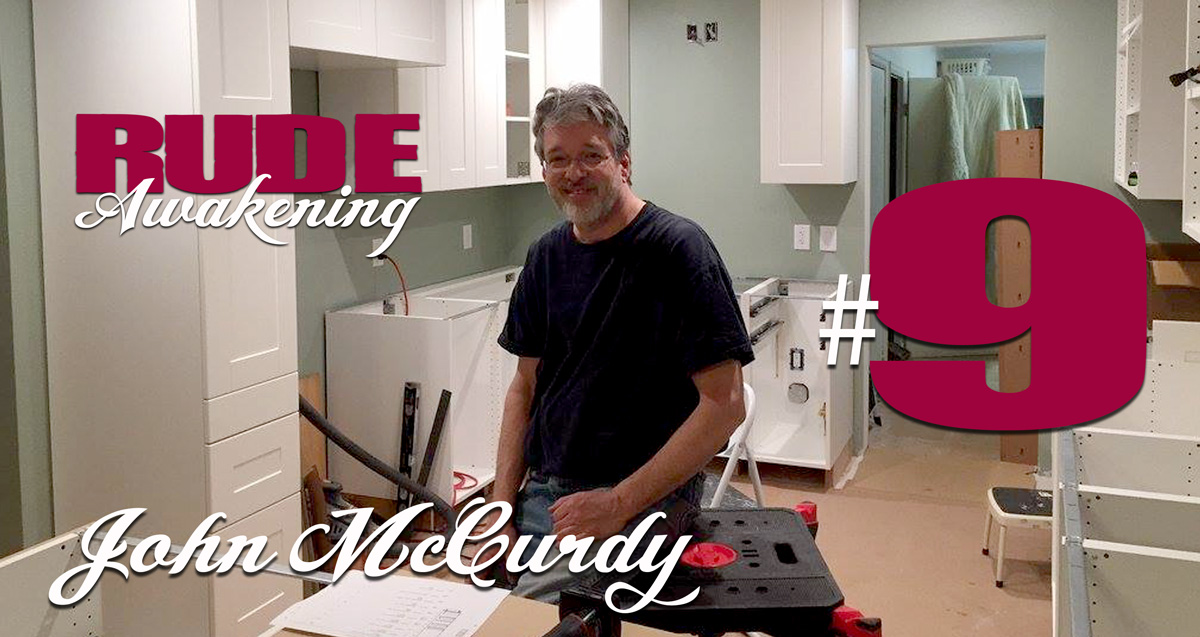 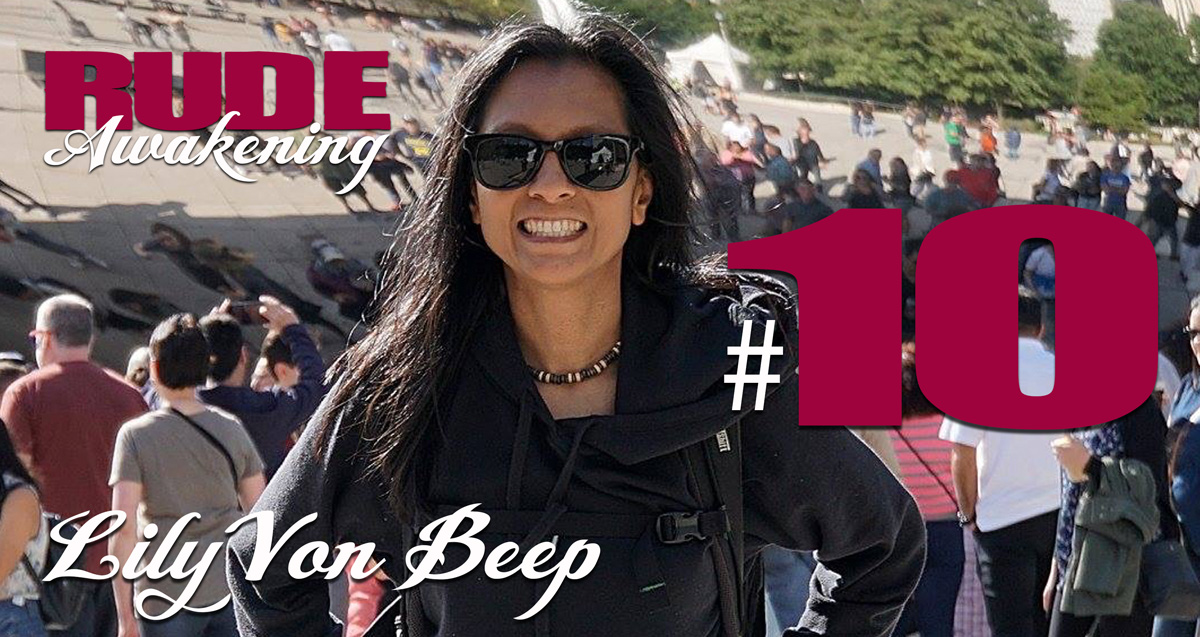 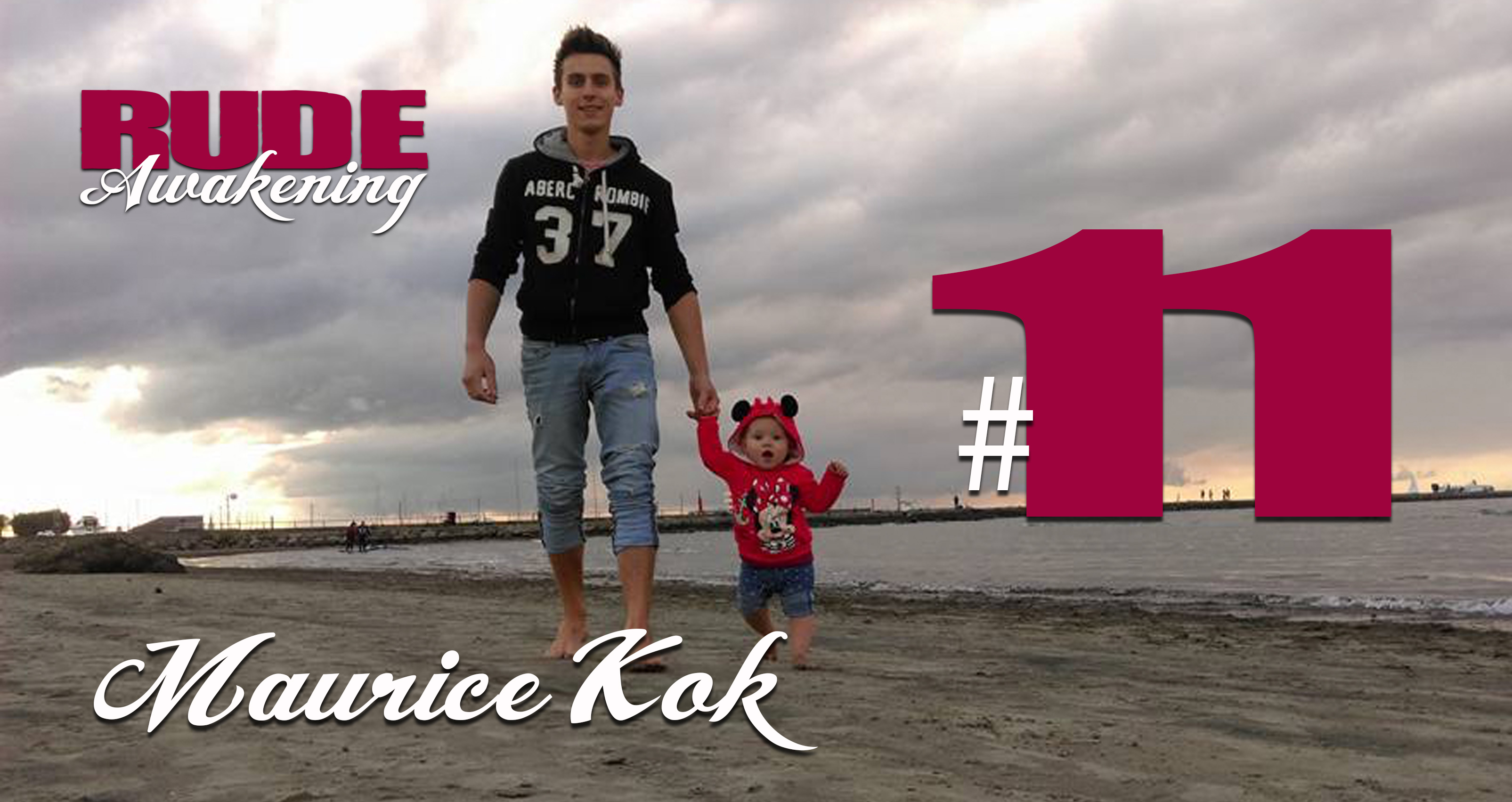 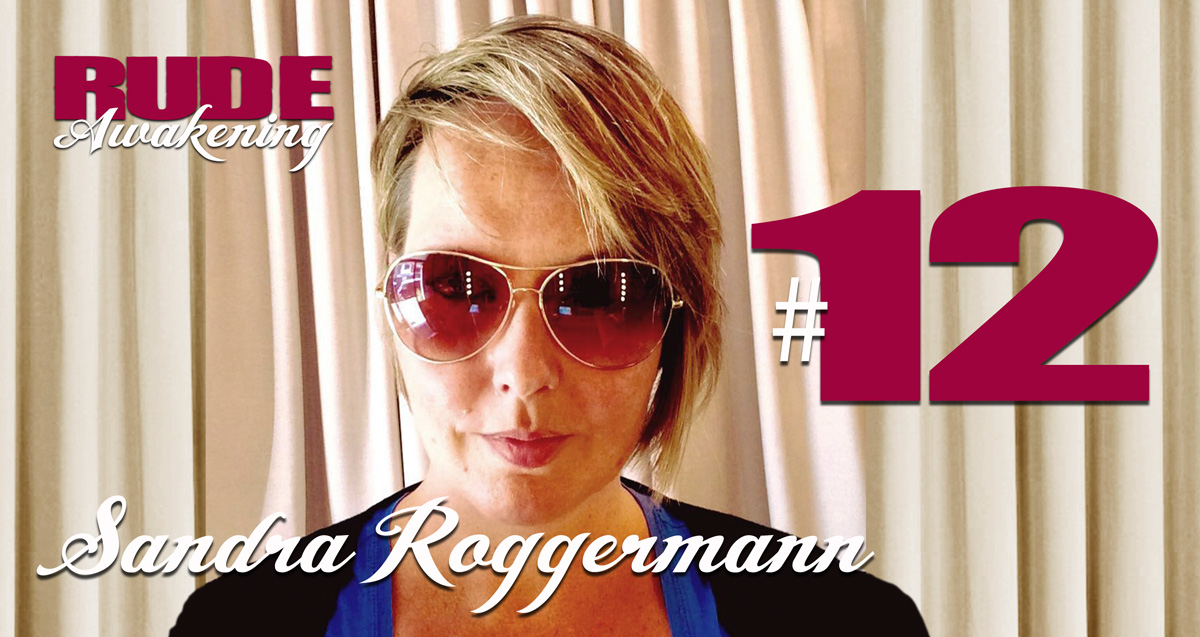 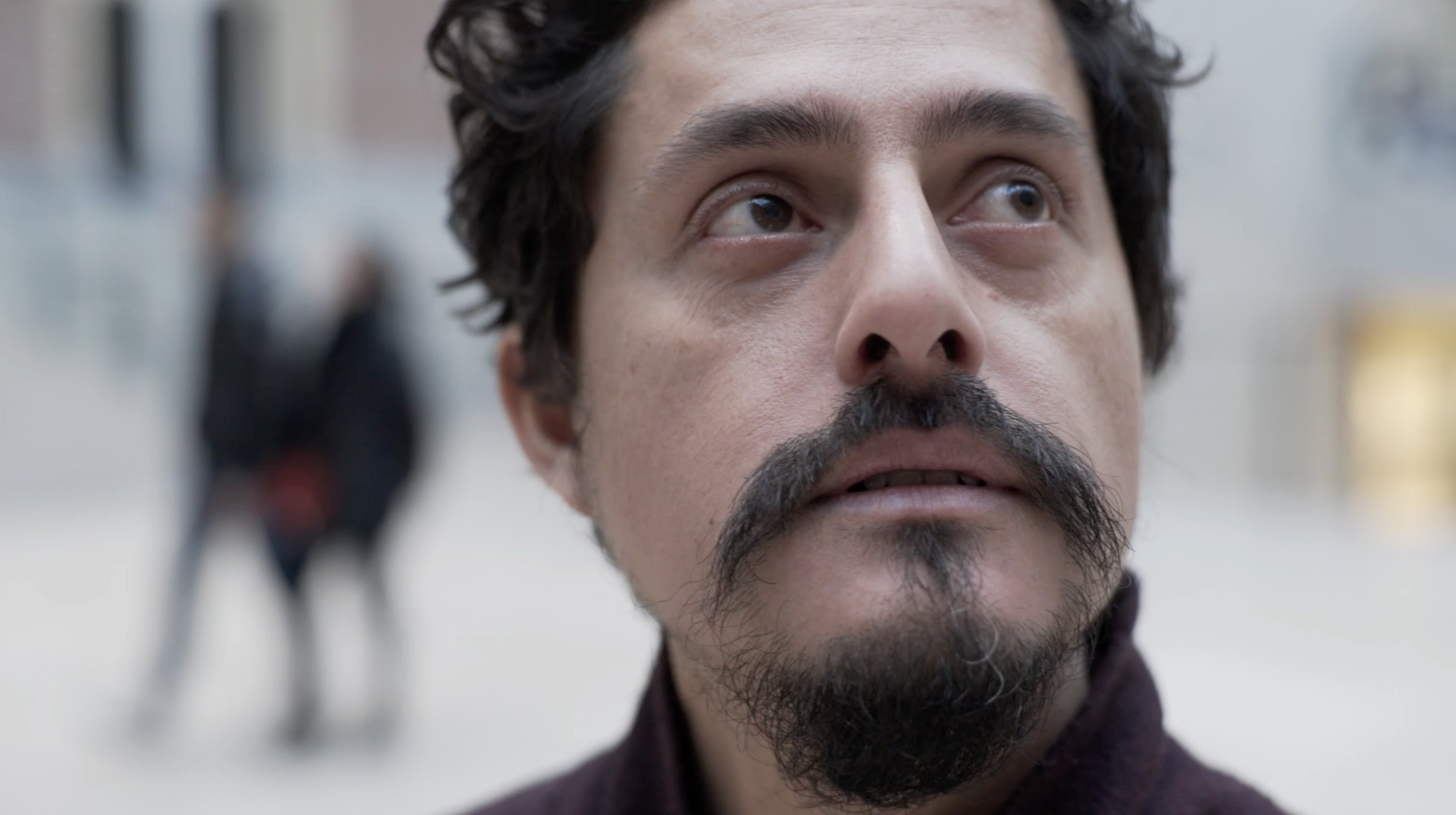 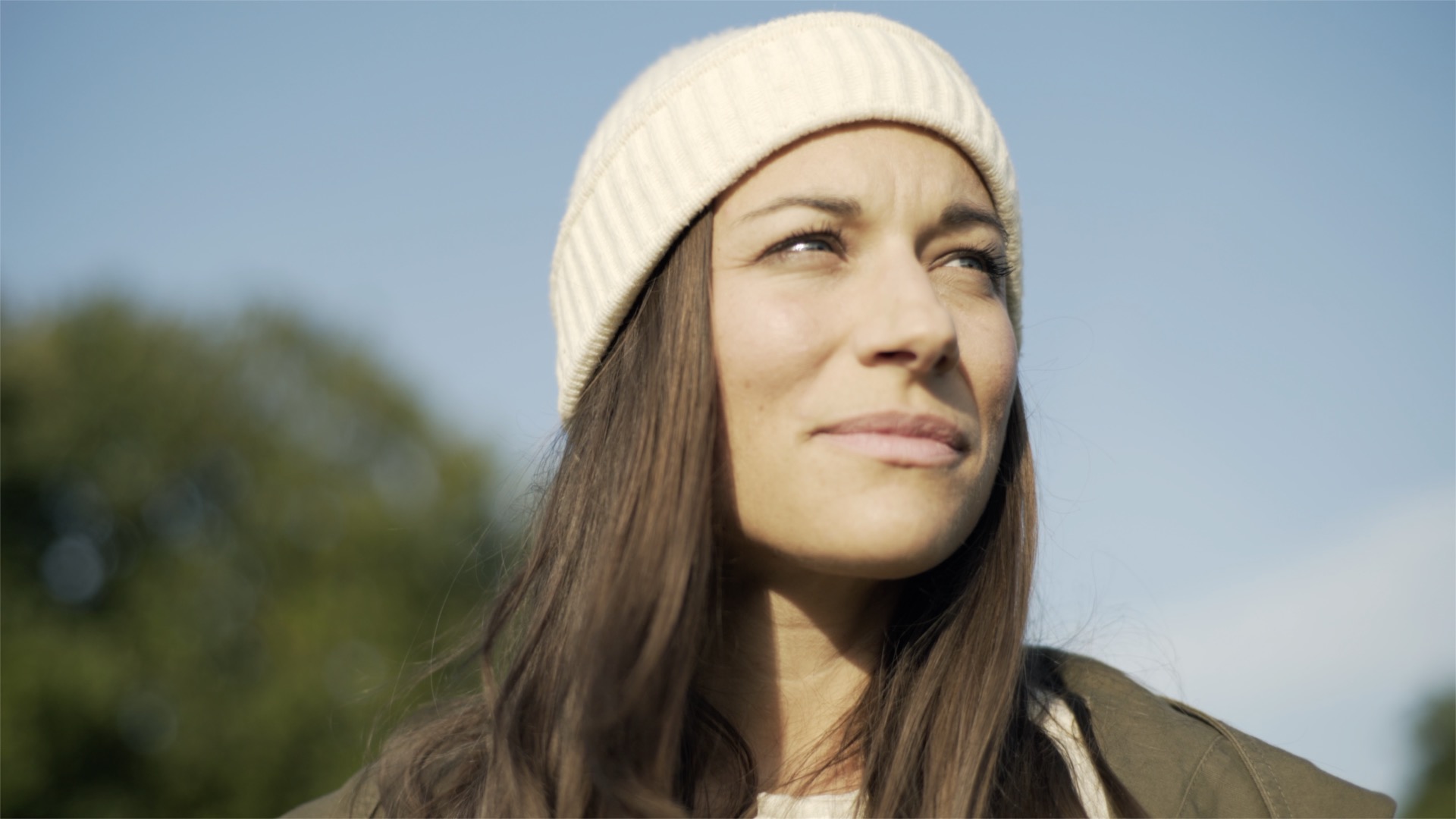 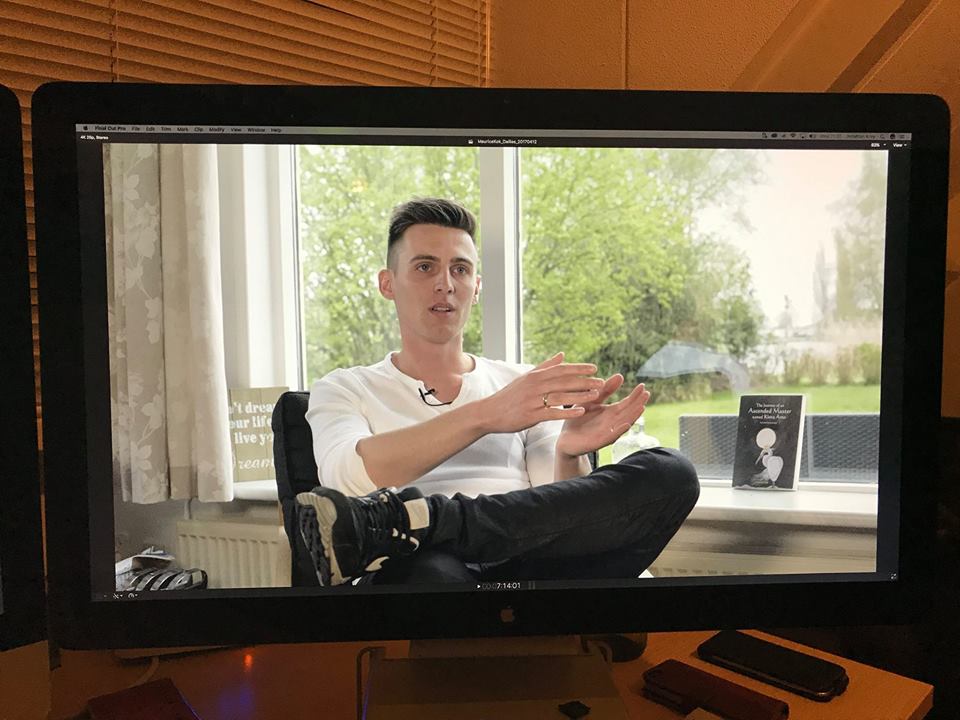 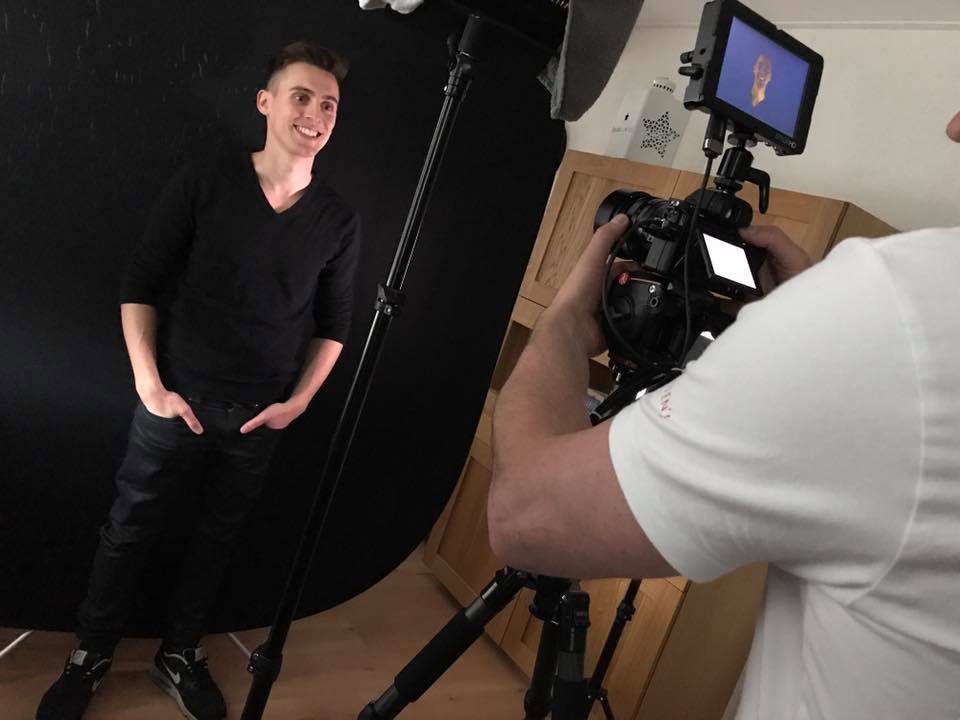 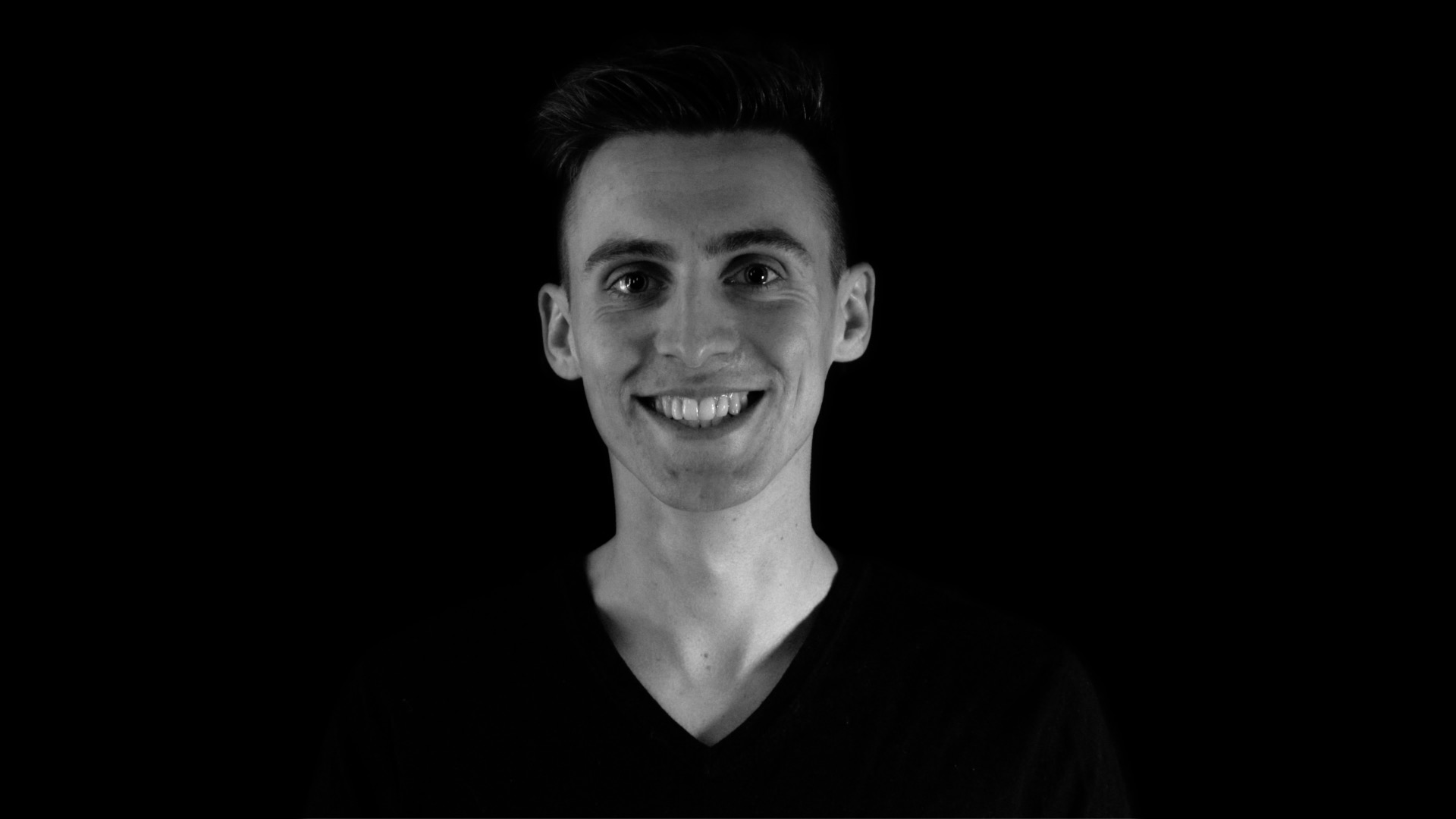 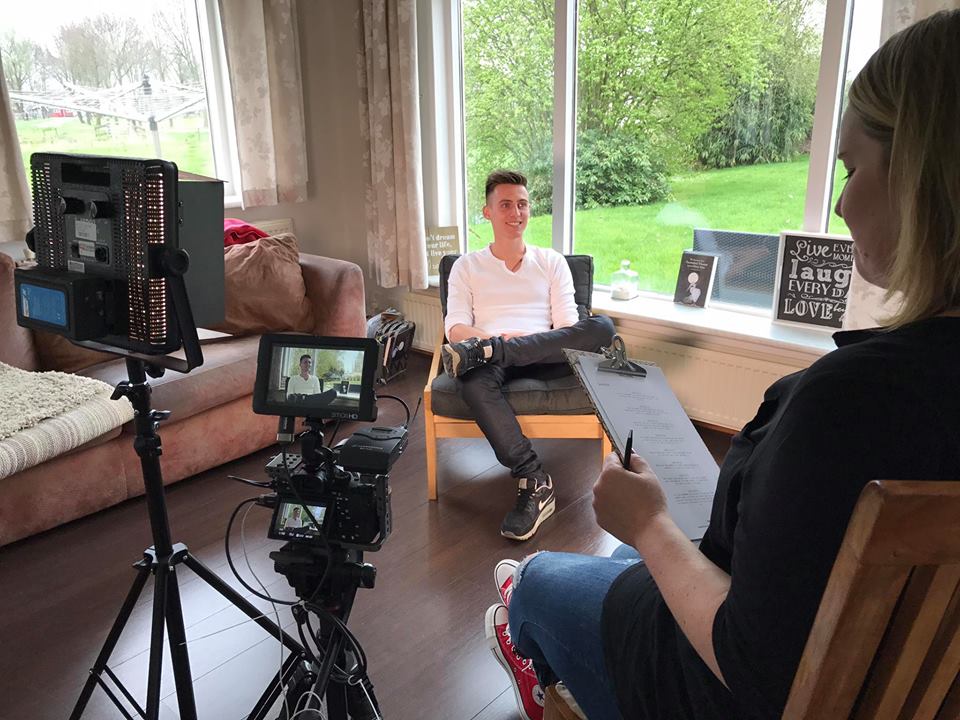 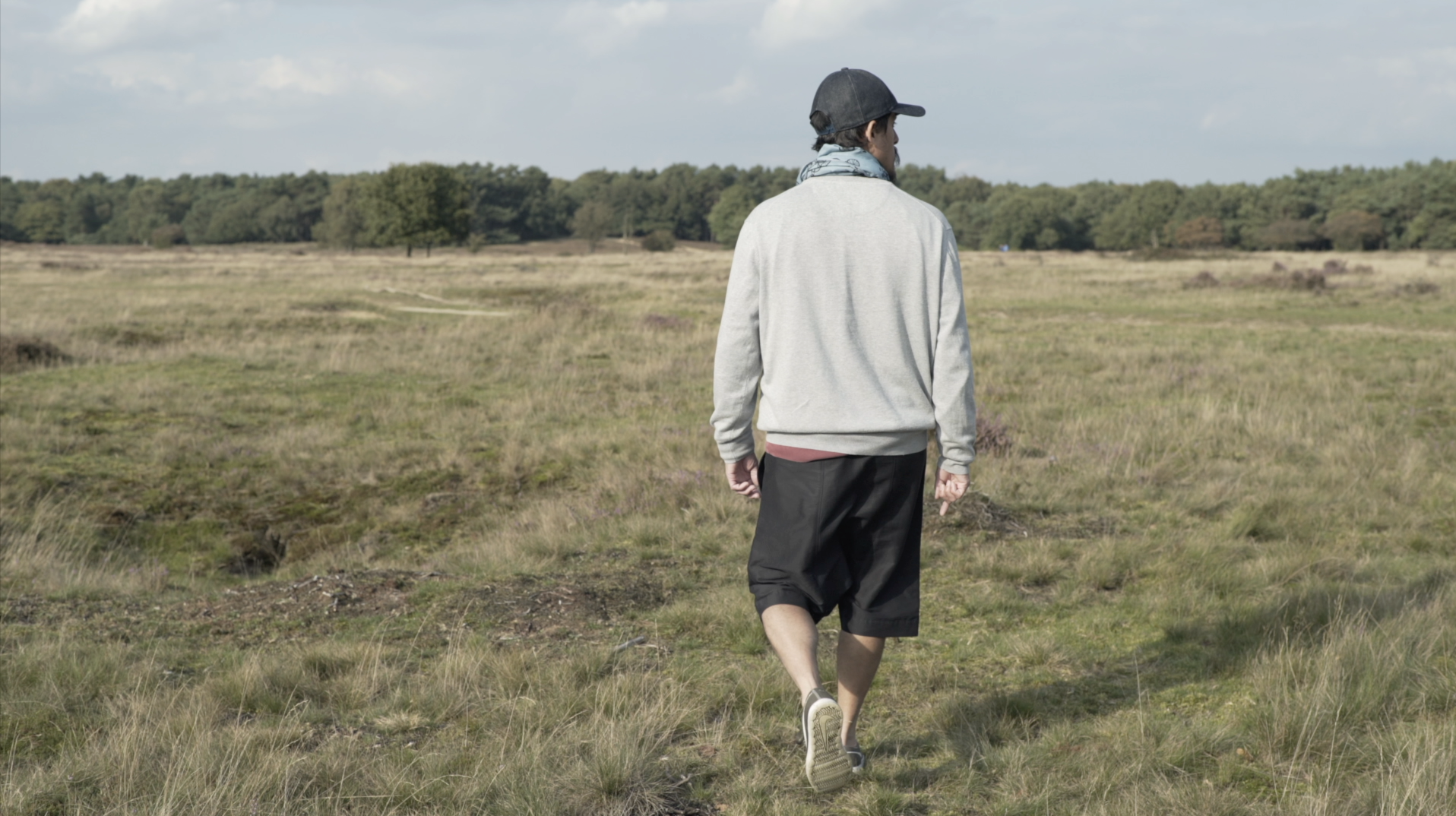 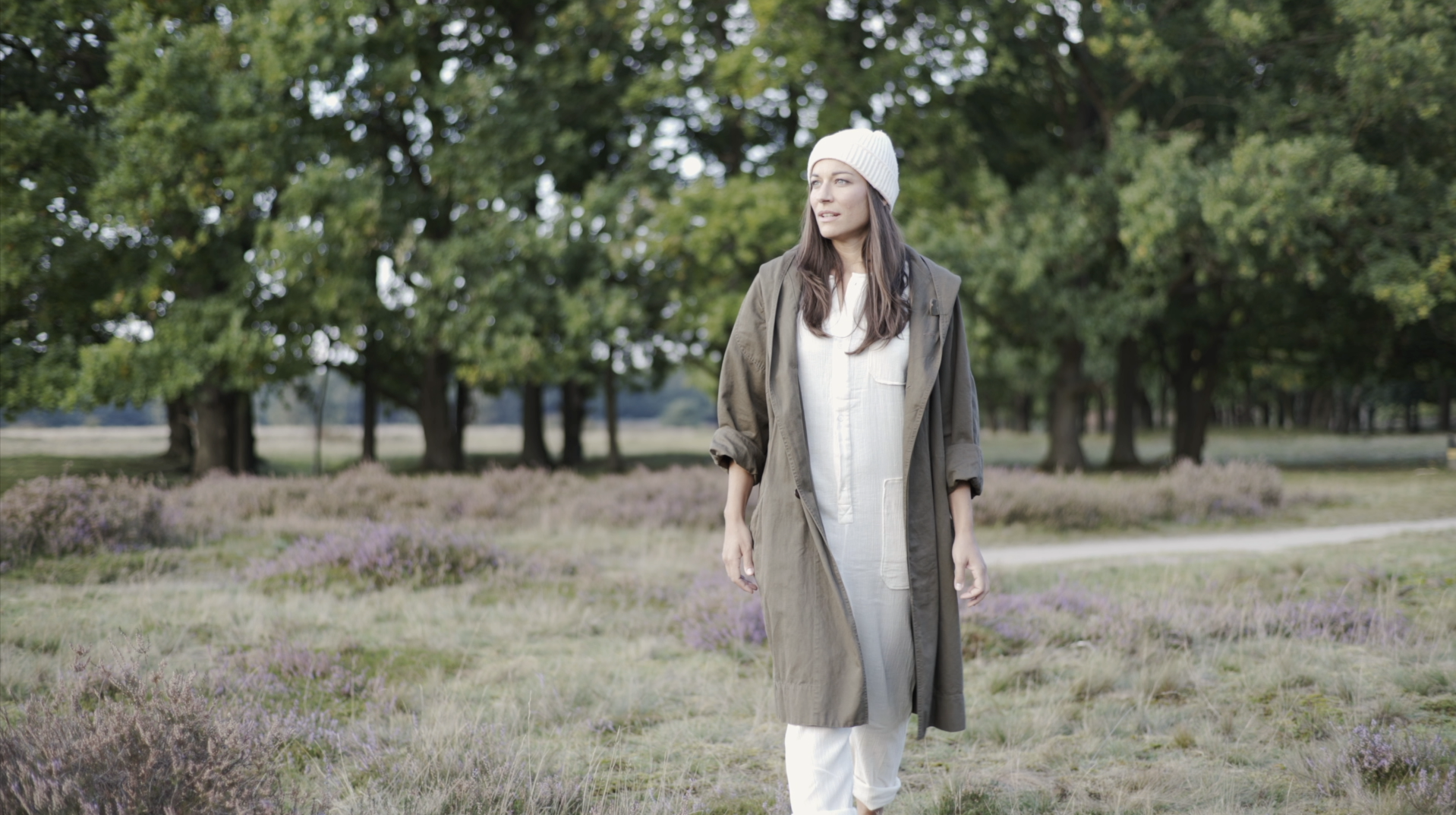 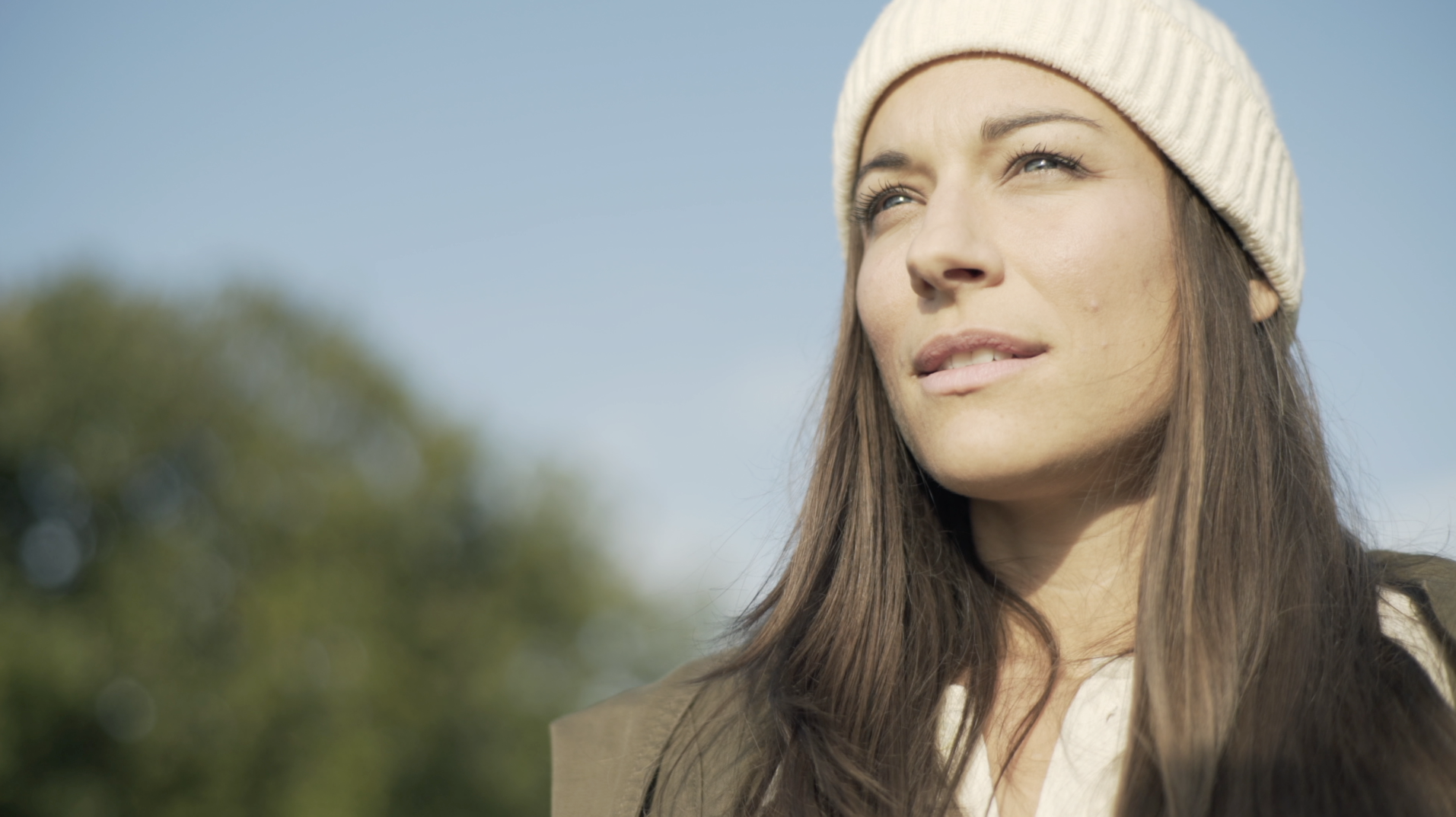